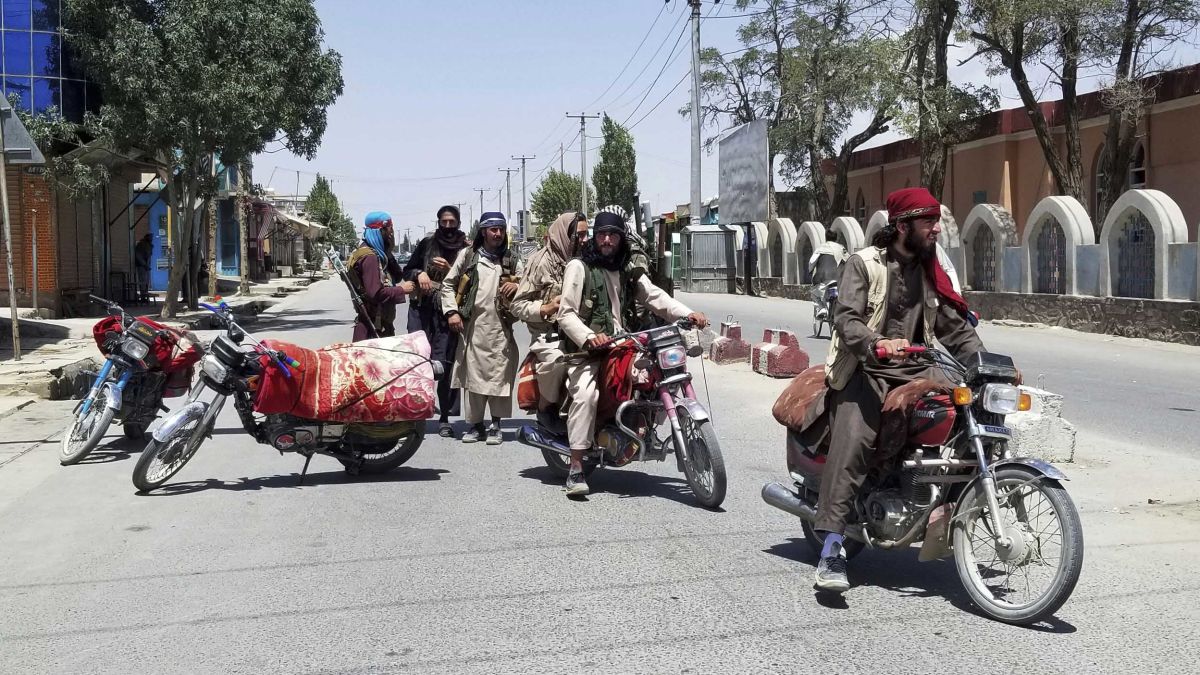 Taliban fighters captured the city of Ghazni on Thursday (August 12), the ninth provincial capital they have seized in a week, as U.S. intelligence said Afghanistan's capital, Kabul, could fall to the insurgents within 90 days, Reuters reports.

Videos released by the Taliban show what they claim to be the gates to Ghazni's police headquarters with Taliban flags flying and fighters stationed outside.

An unidentified man narrating the videos also said fighters had taken control of the governor's office.

The locations of the videos, taken close to one another in inner Ghazni city, were verified by several buildings, the road layouts and tree lines which matched satellite imagery.

The date was not able to be verified, though a senior security official said the Taliban had on Thursday captured Ghazni, 150 kilometres (93 miles) southwest of Kabul on the highway between the capital and the second city of Kandahar.

The militants had occupied Ghazni's government agency headquarters after heavy clashes, he said.

The speed of the Taliban advance has sparked widespread recriminations over U.S. President Joe Biden's decision to withdraw U.S. troops and leave the Afghan government to fight alone.

With the last of the U.S.-led international forces set to leave by the end of August, the Taliban has taken control of about two-thirds of Afghanistan having mounted an offensive on multiple fronts.

Finding rural districts too hard to defend, government forces have withdrawn to protect Kabul and other cities, prompting thousands of families to flee the provinces in hope of finding safety there.