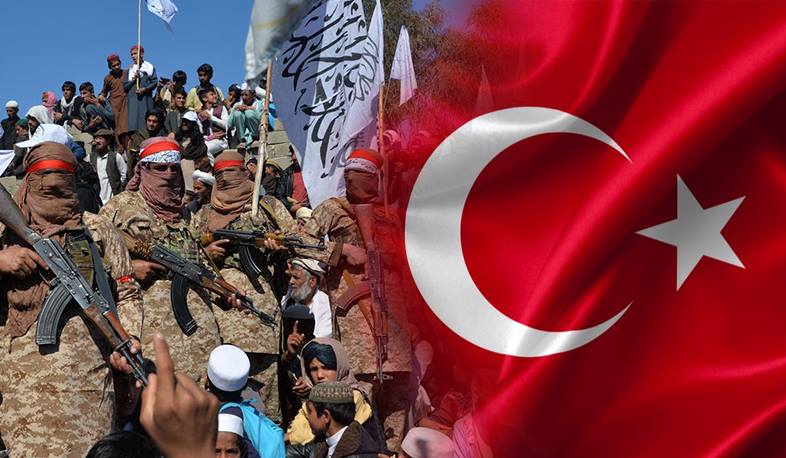 The events in Afghanistan in recent days, if not strange, took a rather unexpected turn. It is true that the Taliban are controlling almost 80% of the country, but it seems that the civil war is ending, and now it is only about the conditions for the removal of the Afghan authorities. At the same time, it should be emphasized that there will be no handover until the main players in Afghanistan have received the answers to all their questions.

The Taliban have already managed to give answers in both Moscow and Tehran. It is not clear what the Taliban representatives negotiated in Iran. It can be assumed that the organization has given some guarantees that in case of coming to power it will take into account the interests of Iran, which, by the way, are quite significant in Afghanistan, especially if we take into account that there is an agreement with China on the South-North transport corridor. To cross the Chinese road through the territory of Afghanistan. And if we take into account the fact that Iran has a rather serious influence among the Pashtuns of Afghanistan, then Tehran's goodwill is of serious importance for the ‘quiet life’ for the Taliban. For example, Iran has also received a guarantee to reach a settlement through peaceful negotiations.

As for Moscow, the Taliban, according to official and unofficial information, have assured the Kremlin that they will not try to invade the territory of the former Soviet Union, as they have guaranteed the security of diplomatic missions in Afghanistan. However, the most interesting point of these negotiations is that the Taliban has pledged to wage war against ISIS. This point is significant in that it satisfies all the forces ‘pacifying’ in Afghanistan, except for one, Turkey. And there are several reasons for that.

First, Turkey has for some time been openly supporting Islamist organizations operating in Syria, which are in one way or another affiliated with the Islamic State, which, of course, implies Turkey's assertion that its military presence in Afghanistan is part of the fight against ISIS, does not stand up to criticism. In addition, it should be taken into account that not only Iran, Russia, but also China is not encouraged by Turkey's entry into Afghanistan. And the Taliban, which, unlike before, are now accustomed to diplomacy, have decided to combine the interests of these three powerful peacekeepers by declaring Turkey their enemy. In any case, yesterday the "Taliban" warned Ankara that the presence of its armed forces in Afghanistan is considered by the Taliban as a continuation of the occupation policy, that if Turkey tries to increase its presence in Afghanistan instead of withdrawing its troops, Turkey will bear all the responsibility and burden.