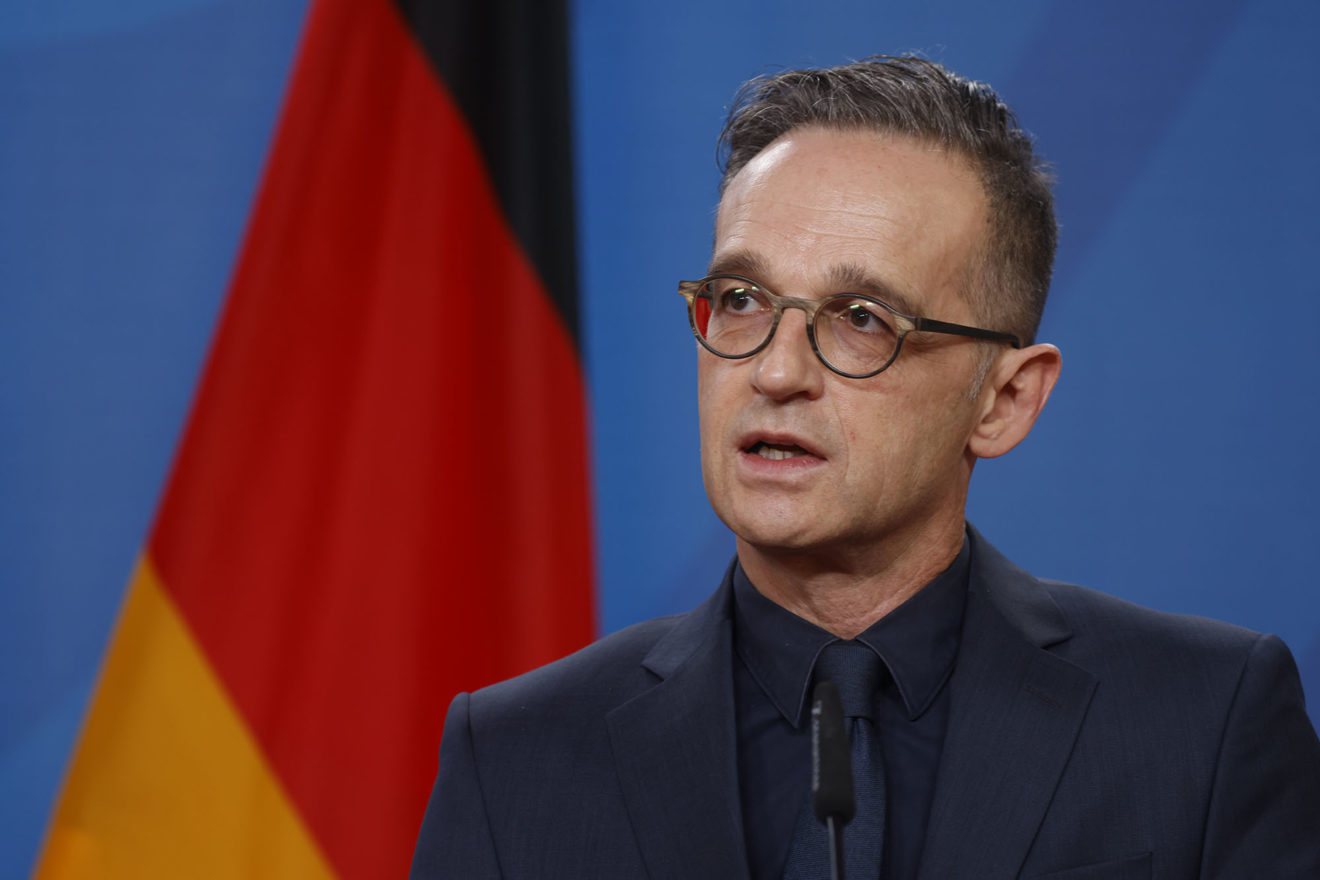 Germany will not provide any financial support to Afghanistan if the Taliban takes over power in the country and introduces Sharia law, its foreign minister told broadcaster ZDF on Thursday, Reuters reports.

“We provide 430 million euros ($505 million) every year, we will not give another cent if the Taliban takes over the country and introduces Sharia law,” Heiko Maas said.

Afghan government forces battled Taliban fighters in and around several cities on Thursday, according to officials, as the militants pressed on with their offensive that U.S. intelligence believes could see them take over the capital, Kabul, within 90 days.