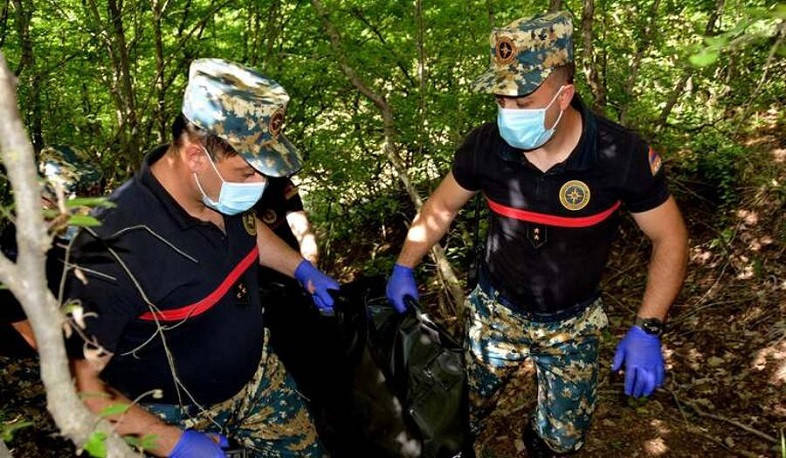 Six bodies were evacuated from the territories under control of Azerbaijan

The search for the remains of servicemen killed or missing during the war continued today in the Varanda (Fizuli) region, Artsakh (Nagorno-Karabakh).

The bodies of 3 Armenian servicemen were found. The Azerbaijani side handed over 3 more bodies to the Armenian side in the area of ​​Karmir Shuka-Shekher communities of Martuni region through the mediation of the Russian peacekeeping mission.

In total, 6 bodies were evacuated from the territories under the control of Azerbaijan today. Their identities will be confirmed after a forensic examination.

A total of 1629 bodies have been evacuated as a result of search operations since November 13, 2020.