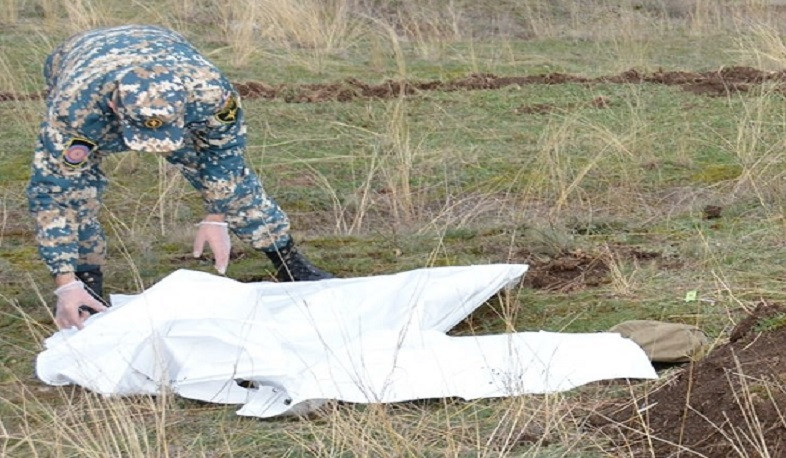 Bodies of 4 servicemen were found in Varanda region

On August 02, the search of the bodies of the servicemen killed during the Second Artsakh war continued in Varanda (Fizuli) with the participation of the servicemen of the Defense Army of the Republic of Artsakh (Nagorno-Karabakh).

As a result of search operations, the bodies of four servicemen were found and evacuated.

Their identity will be confirmed after the forensic medical examination.

A total of 1623 bodies have been evacuated from the occupied territories of Artsakh since the ceasefire, Artsakh’s Defense Army reports.