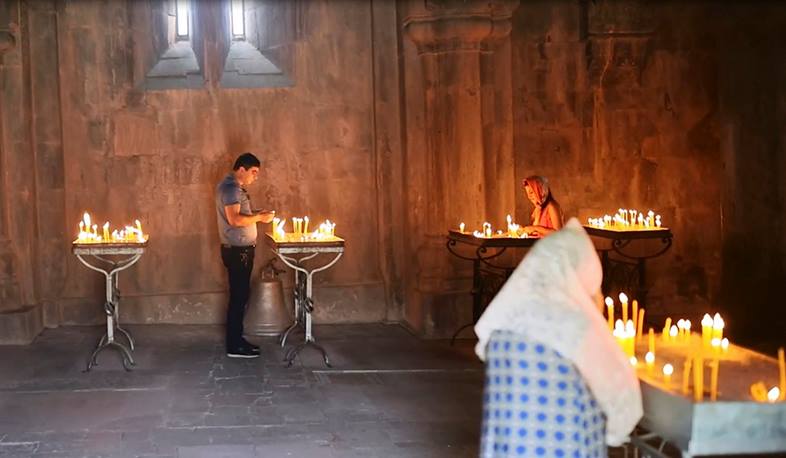 As part of the implementation of the trilateral statement of the President of Russia, the President of Azerbaijan and the Prime Minister of Armenia dated November 9, 2020, Russian peacekeepers continue to assist in the restoration of peaceful life in Nagorno-Karabakh.

The pilgrims and local residents of Nagorno-Karabakh, accompanied by the military personnel of the Russian peacekeeping contingent, visited the Christian monasteries of Amaras and Ganzasar.

The escort was carried out from the city of Stepanakert to Christian monasteries and back.