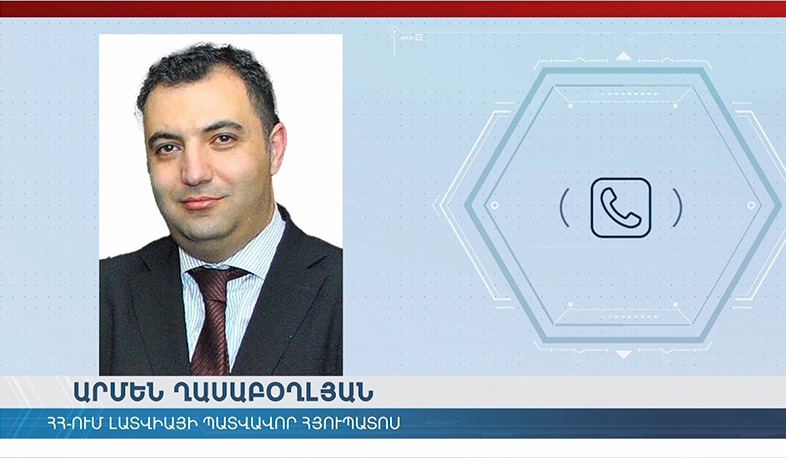 Recognition of the Armenian Genocide by the Saeima of Latvia is result of many years joint work: Honorary Consul of Latvia to Armenia

As we reported earlier, Latvia has officially recognized and condemned the Armenian Genocide. Fifty eight out of 100 members of the Saeima (Parliament) voted in favor, said Tigran Mkrtchyan, the outgoing ambassador to the Baltic states, on his Facebook page, emphasizing that it was the result of long-term diplomatic work.

The Honorary Consul of Latvia to Armenia informed ‘Lurer’ about the process.

“The process of official recognition and condemnation of the Armenian Genocide by the Saeima of the Republic of Latvia has no background of one day or one year. It is the result of many years of joint work. Since Armenia’s independence, all Armenian ambassadors to Latvia, friendship groups with Latvia in all Armenian parliaments, representatives of the Armenian community in Latvia, as well as the Armenian Apostolic Church in Riga, have played a major role in this process,” said Armen Ghasaboghlyan, Honorary Consul of Latvia to Armenia.