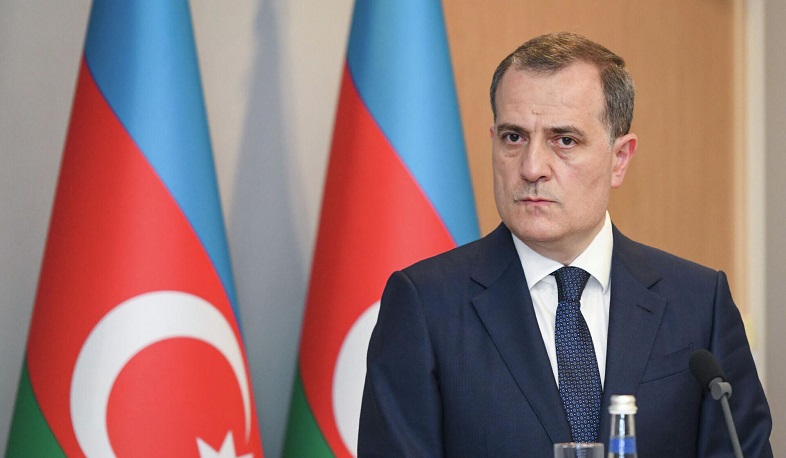 Azerbaijan is dissatisfied with sending OSCE mission to Armenia

Azerbaijan's Foreign Minister Jeyhun Bayramov called the sending of the OSCE needs assessment mission to Armenia a gross violation of the organization's mandate.

“The principle of making decisions based on consensus is clearly reflected in all key decisions of the OSCE. In this regard, sending a so-called “needs assessment mission” to Armenia without consensus is a gross violation of the mandates accepted by the collective will of all participating states,” complained Bayramov, speaking at the 29th session of the OSCE Council of Foreign Ministers.

According to him, in the high-level meetings held in Brussels, Prague and Sochi this year, both sides confirmed mutual recognition of sovereignty, territorial integrity and inviolability of each other's borders. Bayramov added that he met with the Foreign Minister of Armenia three times to discuss the preparation of a bilateral agreement on interstate relations.