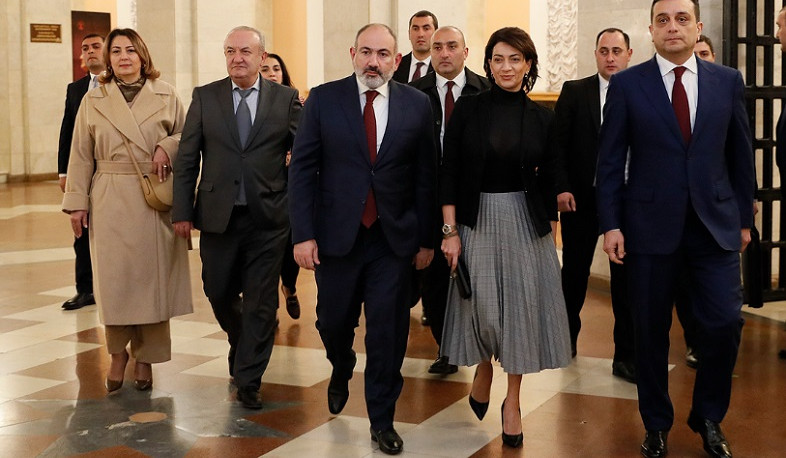 PM Pashinyan, together with his wife, attends charity concert in support of soldiers being treated at Soldier's Home

All proceeds from the sale of the concert tickets will be donated to the "Soldier's House" rehabilitation center.

Anna Aglatova, the famous soprano singer of Armenian descent, the soloist of the Bolshoi Theater, performed with the orchestra as a soloist. 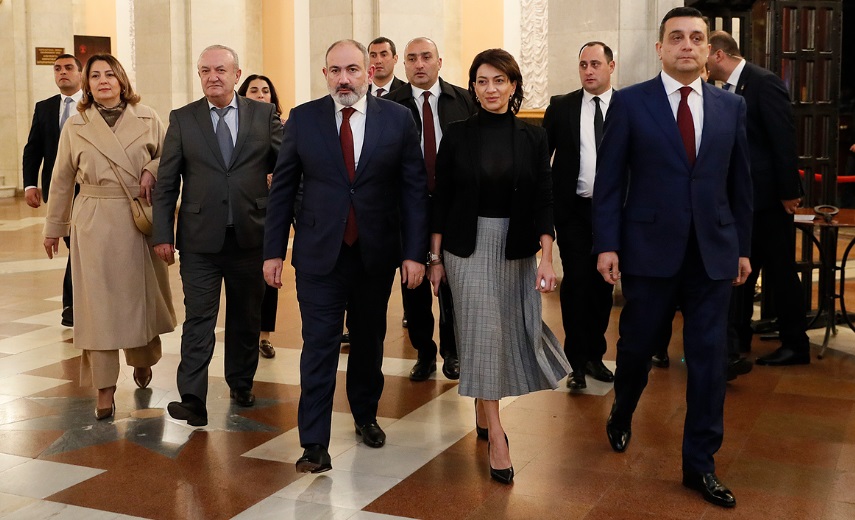 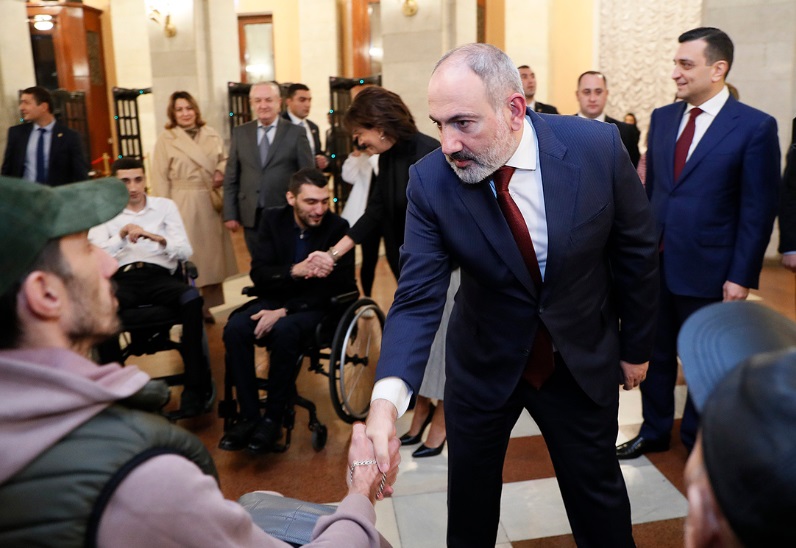 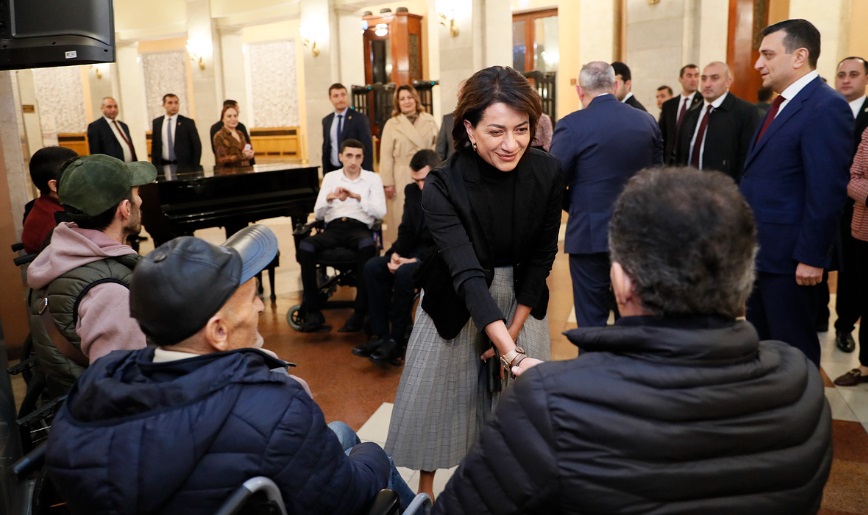 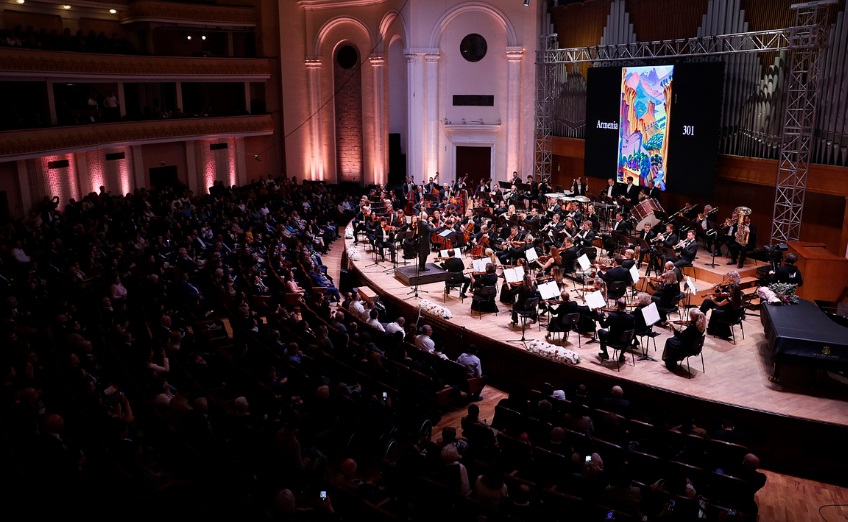 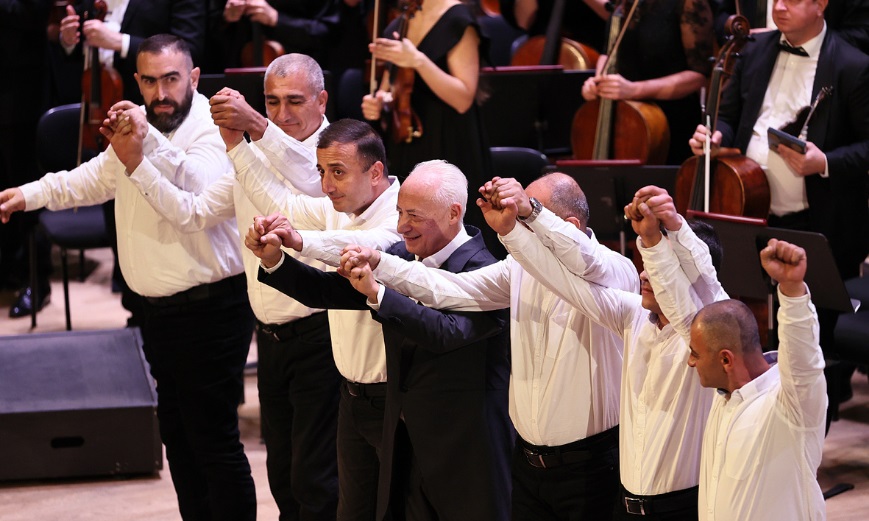