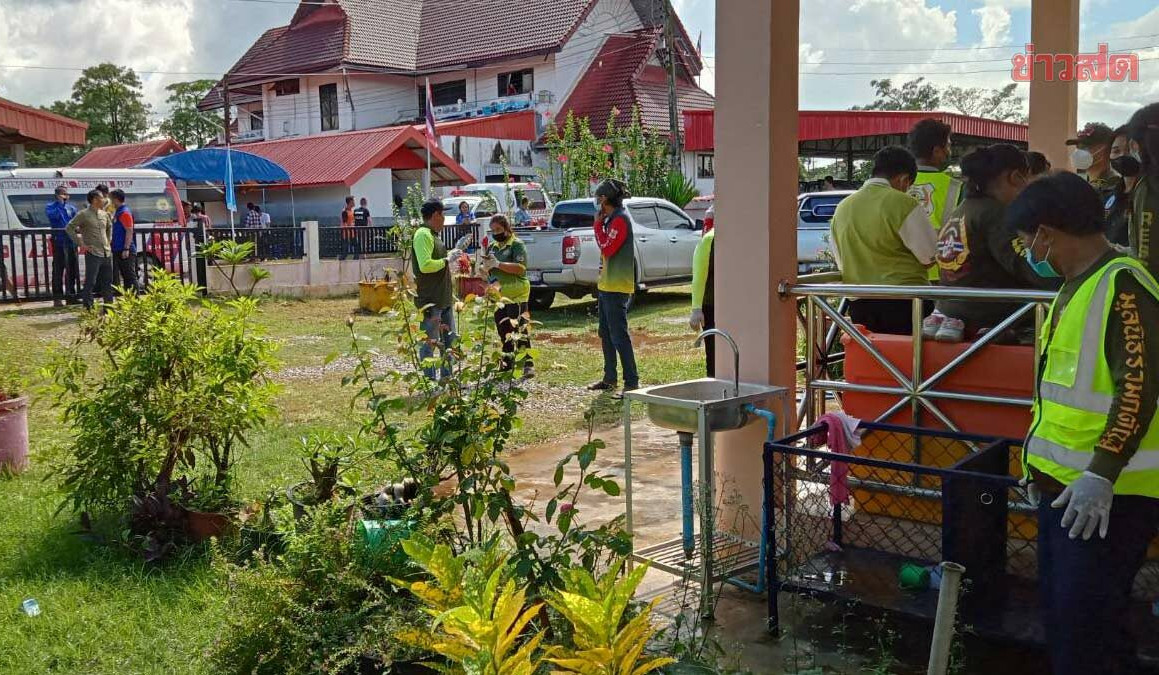 A former policeman killed 37 people, including 22 children, during a knife and gun rampage at a daycare centre in Thailand on Thursday, later shooting dead his wife and child at their home before turning his weapon on himself, police said, Reuters reports.

In one of the world's worst child death tolls in a massacre by a single killer in recent history, most of the children who died in Uthai Sawan, a town 500 km (310 miles) northeast of Bangkok, were stabbed to death, police said.

The age range of children at the daycare centre was from two to five years, a local official told Reuters.

They identified the attacker as a former member of the force who was dismissed from his post last year over drug allegations and he was facing trial on a drugs charge.

The man had been in court earlier in the day and had then gone to the daycare centre to collect his child, police spokesperson Paisal Luesomboon told broadcaster ThaiPBS.

When he did not find his child there, he began the killing spree, Paisal said. "He started shooting, slashing, killing children at the Utai Sawan daycare centre," Paisal said.

Videos posted on social media showed sheets covering what appeared to be the bodies of children lying in pools of blood in the garden of the daycare centre.

Reuters could not immediately authenticate the footage.

About 30 children were at the facility when the attacker arrived, fewer than usual, as heavy rain had kept many people away, district official Jidapa Boonsom, who was working in a nearby office at the time.

"The shooter came in around lunch time and shot four or five officials at the childcare centre first," Jidapa told Reuters.

At first people thought the shots were fireworks, she said: "It's really shocking. We were very scared and running to hide once we knew it was shooting. So many children got killed, I've never seen anything like it."

The attacker forced his way into a locked room where the children were sleeping, Jidapa said. She said she thought he killed children there with a knife, adding that a teacher who was eight months pregnant was also stabbed to death.

The massacre is among the worst involving children killed by one person. In Norway, Anders Brevik killed 69 people, mostly teenagers, at a summer camp in 2011, while the child death toll in other cases include 16 at Dunblane in Scotland in 1996 and 19 at a school in Uvalde, Texas, this year.