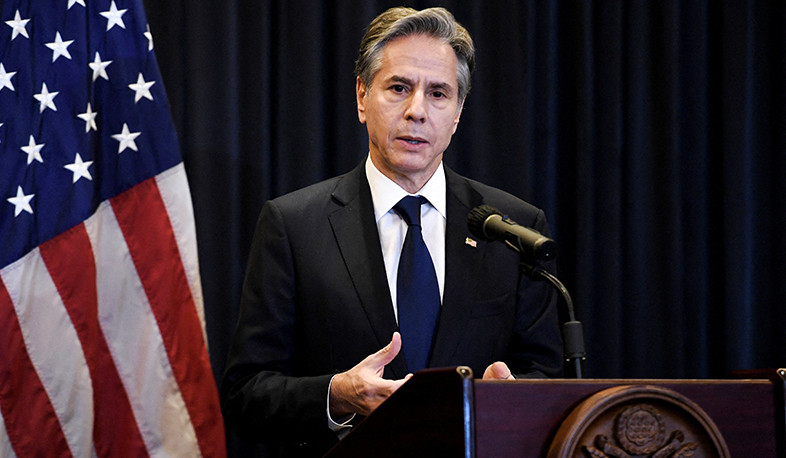 “Secretary Blinken expressed our appreciation for the positive steps Armenia and Azerbaijan are taking towards reaching a sustainable peace agreement.

In a week that has been marked by too much violence, including the deaths of Armenian soldiers and Azerbaijani civilians in landmine explosions, he welcomed the meeting between the ministers on October 2 as an important step forward in the peace process.

The Secretary commended the release of POWs and reiterated our commitment to helping Armenia and Azerbaijan resolve issues peacefully and underscored that diplomacy is the only way forward,” the statement reads.