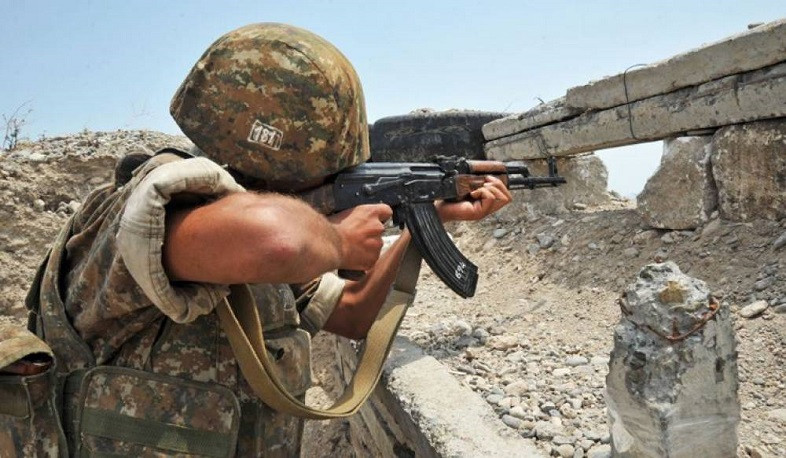 The enemy’s fire was silenced by the retaliatory actions, Armenia’s Defense Ministry said, adding that no casualties were reported on the Armenian side.