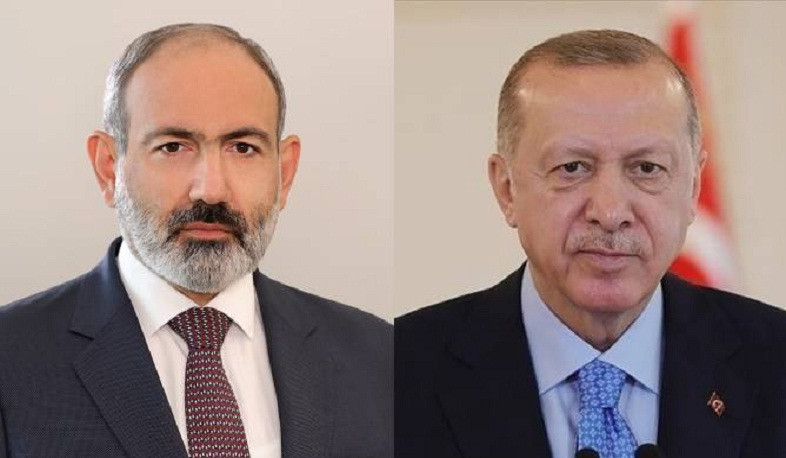 Armenia doesn’t rule out the possibility of a meeting between Prime Minister Nikol Pashinyan and Turkish President Recep Tayyip Erdogan in Prague, at the same time stresses that such a meeting is not confirmed at this moment, foreign ministry spokesperson Vahan Hunanyan said in response to a query from Armenpress.

Question: The Turkish President said that there could be an opportunity of holding a meeting with Armenian PM Nikol Pashinyan in Prague, where all issues would be discussed. How would you comment on this statement?

Vahan Hunanyan: A meeting between Armenian Prime Minister Nikol Pashinyan and Turkish President Recep Tayyip Erdogan during the forthcoming event in Prague is not ruled out. At the same time, no such meeting is confirmed at this moment. We will inform the public in proper timeframes in case of a confirmation of the meeting.

Earlier, Turkish President Recep Tayyip Erdogan announced that the question of participating in the European Political Community meeting in Prague is being discussed, noting that if they decide to go to the Czech Republic, then, presumably, the Prime Minister of the Republic of Armenia, Nikol Pashinyan, will also be there.

"Perhaps we will have the opportunity to discuss all issues there," Erdogan said.