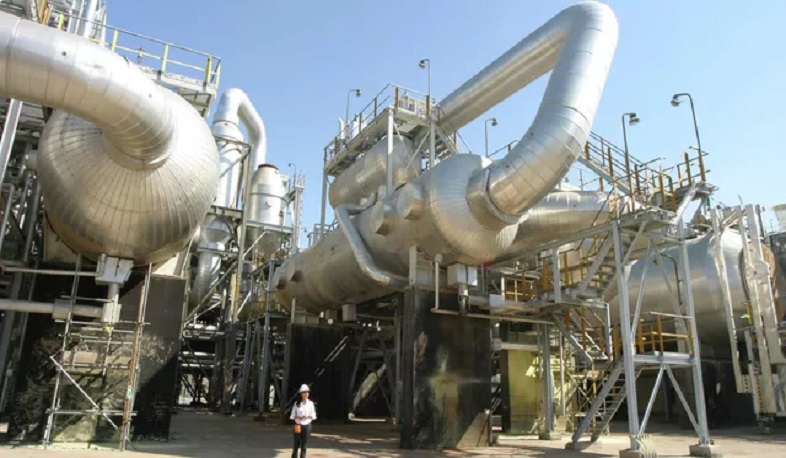 Two workers died and at least three more were injured as a result of a blast at the Tengiz oilfield today, Kazinform learned from the regional police department.

The accident took place at around 09:55 am in Zhylyoi district of Atyrau region, at the Tengiz deposit.

As the press service of Tengizchevroil informed, the explosion occurred in a pipe during its testing. Both victims were born 1985. Medical assistance was provided to three other workers who had got various injuries.

An investigation into the accident has been launched as per Part 3, Article 156 Violation of Labour Protection Rules of the Criminal Code of Kazakhstan.

The giant Tengiz oilfield in Kazakhstan is continuing operations after the blast that killed two workers, a source close to the operating company told Reuters.

Tengiz is Kazakhstan's largest oilfield, operated by the country's top oil venture Tengizchevroil, in which Chevron holds a 50 per cent stake.