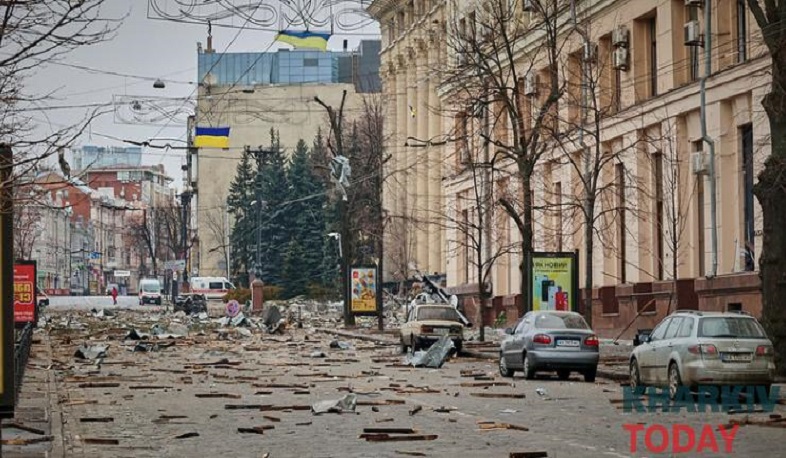 "Our government is starting to assume that after all we have Russian-oriented aspirations," he said.

In his words, residents are already making numerous enquiries about receiving the Russian citizenship.

Earlier, Ganchev said that approximately 20% of the Kharkov region’s territory has already been liberated. The situation in those areas remains tense, as many populated localities are being frequently shelled by the Kiev troops, he said. The risk of sabotage groups entering the region and operating on its territory remains high, but law-enforcers are working to minimize risks for the civilian population, the official added.