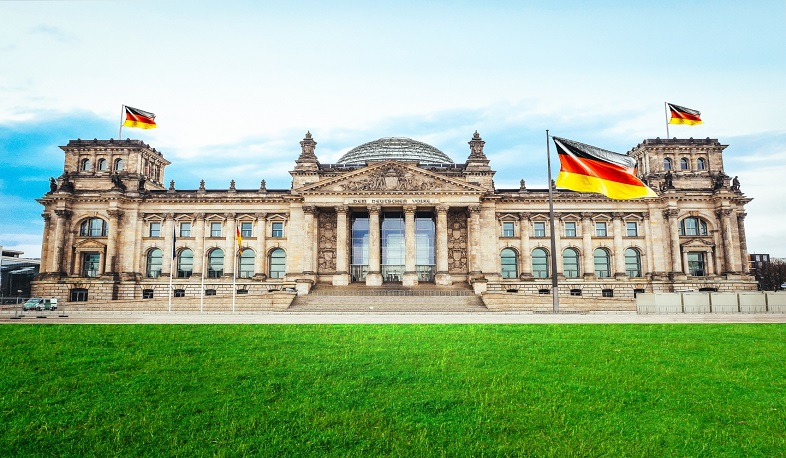 The German government is outraged by the actions of Lithuania, which blocks the transit of goods to Russian Kaliningrad. Der Spiegel reports this with reference to its own sources.

The dispute over the ban on the transit of certain goods to the Russian exclave of Kaliningrad is unfolding. According to the publication, soon the blocking of sanctioned goods may be canceled at the request of Germany.

For almost two weeks, the European Commission and Lithuania have been discussing whether transit cargo for Kaliningrad is subject to EU sanctions. The German government is now pushing for the territory to be excluded from sanctions restrictions to avoid an escalation with Russia.

The publication notes that Germany is outraged by Lithuania’s actions. Berlin does not share the assessment of the Lithuanians that the transit of sanctioned goods to Kaliningrad should not pass through the territory of the EU.

“This is transportation from Russia to Russia. This is allowed,” Spiegel quoted a representative of the German authorities as saying.

The German government fears that the conflict with Russia will escalate over a transit dispute and Moscow will use force to create a land corridor.

German Chancellor Olaf Scholz has repeatedly emphasized that one of his most important goals is to prevent NATO from turning into a warring party. German soldiers are stationed in Lithuania and may be involved in a possible conflict.

“The Germans are putting pressure on the European Commission so that the sanctions do not extend to Kaliningrad. They are afraid that their soldiers may be involved in a military conflict and allow themselves to be intimidated by the Russian Federation,” Lithuanian government circles say.

The publication notes that Brussels’ decision on the blockade of Kaliningrad must be adopted by July 10, when the following sanctions will come into force. Lithuania insists on compliance with the law when interpreting sanctions. “We have not changed our attitude, the EU has,” they say in Vilnius.