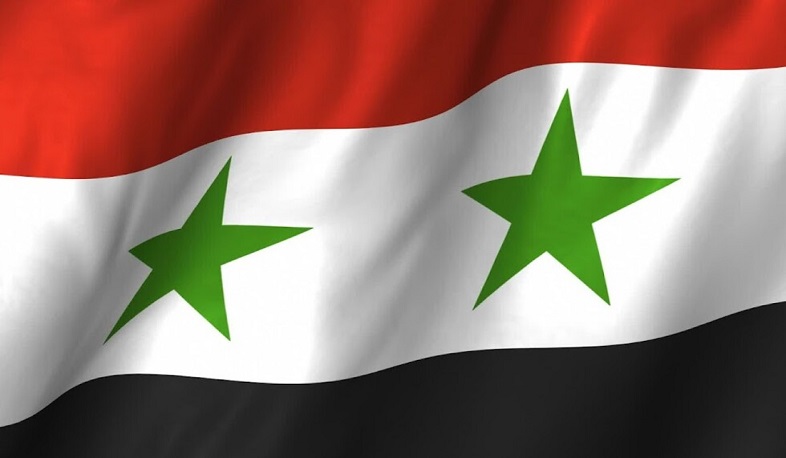 Syria has made a decision to recognize the Donetsk and Lugansk people’s republics, the Syrian Foreign Ministry said on Wednesday, TASS reports.

"Based on the common will and desire to improve relations in all areas, the Syrian Arab Republic has made a decision to recognize the independence and sovereignty of the Lugansk People's Republic and the Donetsk People's Republic," the Foreign Ministry said in a statement cited by Syria’s SANA agency.

The report says that "contacts will be established with each of the two countries [LPR and DPR] to agree on a framework for strengthening relations, including the establishment of diplomatic relations in accordance with the existing norms."

On June 16, Syria’s President Bashar Assad said during a meeting with a DPR delegation that the procedure of recognizing the DPR had officially begun. Russian presidential spokesman Dmitry Peskov said that Russia would hail the recognition of the DPR and the LPR by Syria and any other country.