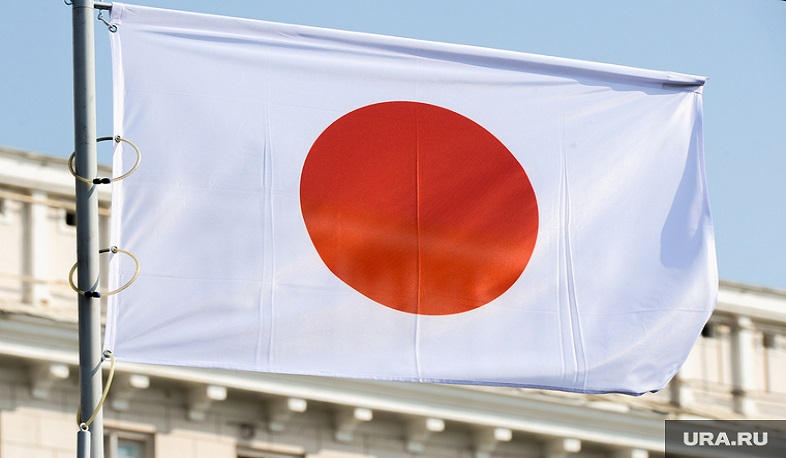 Deputy of the upper house of the Japanese Parliament Muneo Suzuki said that Russia was forced to launch a special military operation in Ukraine.

Now the general trend is that the encroachment by force on the sovereignty of a state or its territory is a violation of international law.

Even the UN adopted such a resolution.

I believe that there was a reason,” RIA Novosti quotes him.

The MP stressed that Ukraine violated its promises, which it signed a few years ago.

“Why did Putin go for it?

Whose side did not comply with these agreements?

Here, I think, the responsibility of Ukraine is heavy,” he concluded.

Earlier, Russian President Vladimir Putin, speaking at SPIEF, said that hostilities are always a tragedy, they became a forced measure on the part of Russia, which launched an operation to protect Donbas.

In a conversation with UN Secretary General António Guterres in April, Vladimir Putin recalled that the whole problem around Ukraine arose after the coup d'état that took place in Kyiv in 2014.