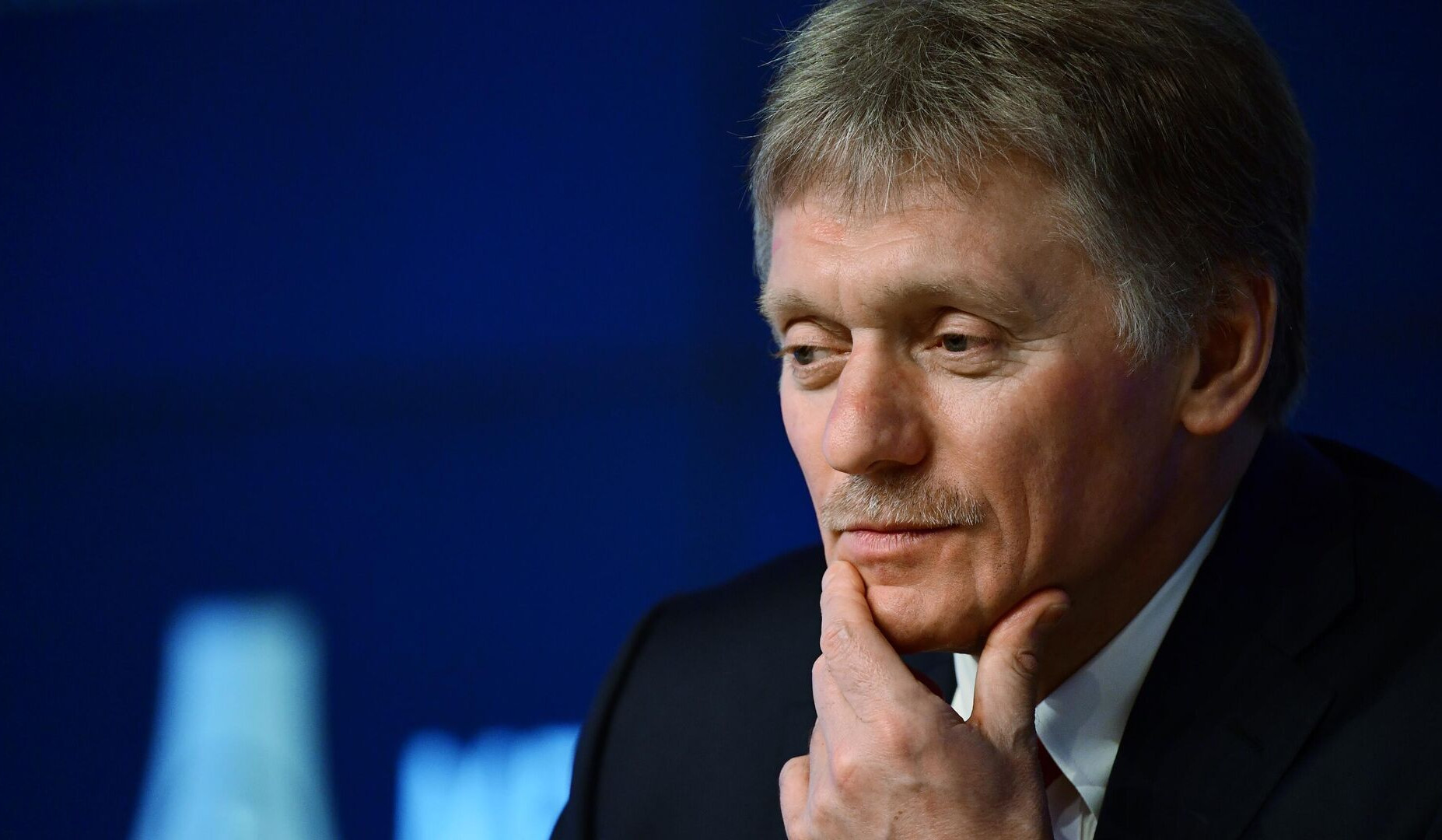 Russia expects Ukraine to accept is demands and develop the awareness of the current situation, Russian presidential spokesman, Dmitry Peskov, told the media on Thursday.

In this way he commented on a call from the United States’ former presidential national security advisor, Henry Kissinger (1969-1975) for Ukraine’s neutral status and concessions by Kyiv.

"Russia is waiting for Kyiv to accept Moscow’s demands and develop the awareness of the situation de facto - the real situation that there exists," Peskov said in reply to a corresponding question from TASS.

Earlier, Kyiv criticized Kissinger’s proposal. An advisor to the Ukrainian presidential office, Mikhail Podolyak, said that proposals by some Western partners for territorial concessions were a "stab in Kyiv’s back."

Peskov remarked that the point at issue was not territorial concessions.

"Kyiv should come to grips with the situation that it exists de facto and evaluate it in a clear-headed manner," he reiterated.

"We flatly reject this rhetoric, and we ourselves accuse the West of a number of illicit steps it has taken to cause the blockade," Peskov said.

"They should retract the illegal decisions they have made resulting in blocked freight, grain exports, etc.," the presidential spokesman said in response to a question about whether Western countries should lift their anti-Russian sanctions to unlock grain deliveries.

European Commission President Ursula von der Leyen told Reuters earlier this week that the EU should seek dialogue with Russia on unlocking the export of grain and other foods trapped in Ukraine to avoid a global food crisis. She also alleged that Russia was hoarding its food exports as a form of blackmail.