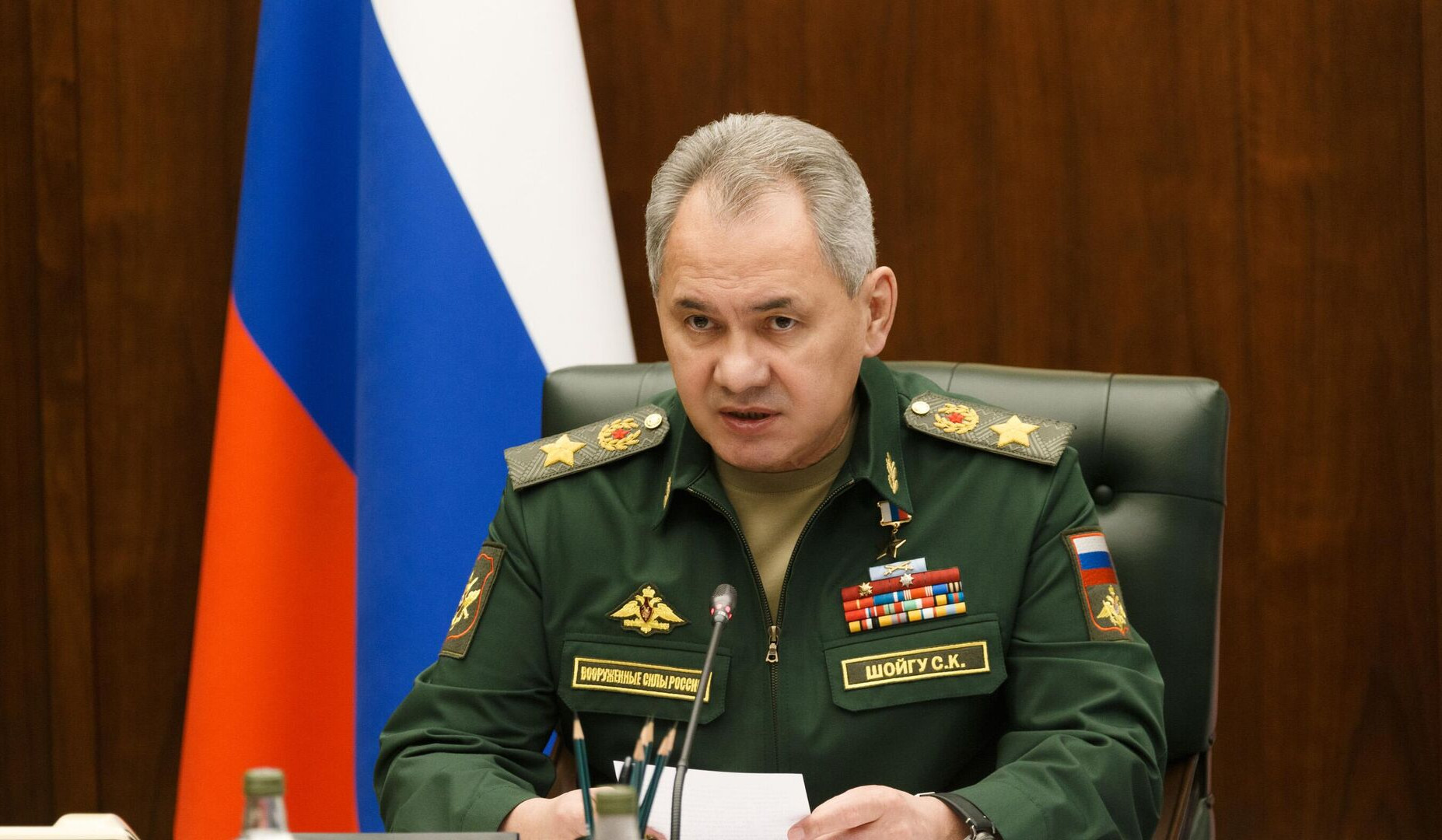 Russia says Azovstal siege is over, in full control of Mariupol

Russia has claimed to have fully captured Mariupol in what would be its biggest victory yet in its special military operation in Ukraine, marking an end to a weeks-long attack that left the strategic port city in ruins, Al Jazeera reports.
Russian Defense Minister Sergei Shoigu reported to President Vladimir Putin on Friday the “complete liberation” of the Azovstal steel plant in Mariupol, and the city as a whole, Spokesman Igor Konashenkov said.
“The territory of the Azovstal metallurgical plant … has been completely liberated,” the Defense Ministry said in a statement. It said a total of 2,439 Ukrainian fighters who had been holed up at the steelworks had surrendered since Monday, including more than 500 on Friday.
A Defense Ministry video purporting to show the surrender showed a line of unarmed men approaching Russian soldiers outside the plant and giving their names. The Russians then carefully searched each man and their possessions and also appeared to be asking them to show their tattoos.
Hours earlier, Ukrainian President Volodymyr Zelensky said the last fighters at the steelworks had been told by Ukraine’s military that they could get out and save their lives. The Ukrainians did not immediately confirm the Russian figures on Azovstal.
Ukraine’s General Staff of Armed Forces did not comment on Russia’s claims in its morning update on Saturday.
Views 59