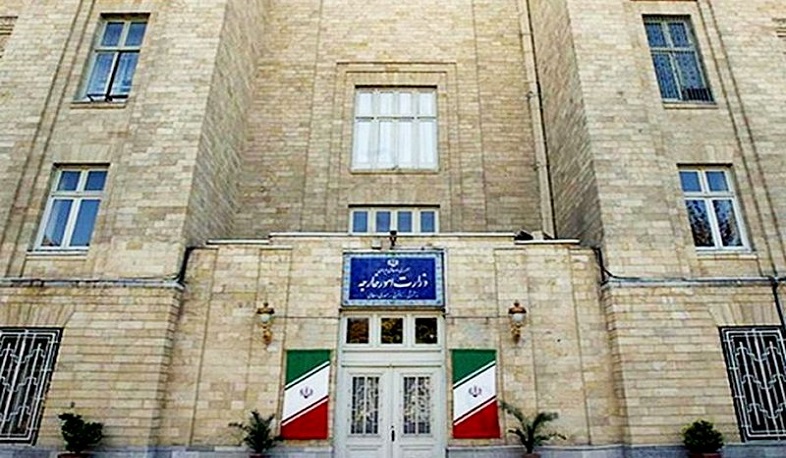 ISNA reports that a meeting summarizing the results of the Armenia-Iran Joint Economic Commission was held in the presence of Iranian Deputy Foreign Minister for Economic Diplomacy Mehdi Safari and the leadership of the relevant departments.

Mehdi Safari, referring to the achievements during the session of the joint commission, noted that good agreements have been reached with Yerevan on the issue of energy export swap, and a 30% increase in exchanges is forecasted this year.

Safari stated that about 18 joint economic commissions have been set up with the aim of increasing exports, exporting engineering services, facilitating trade and transit by the end of September this year.