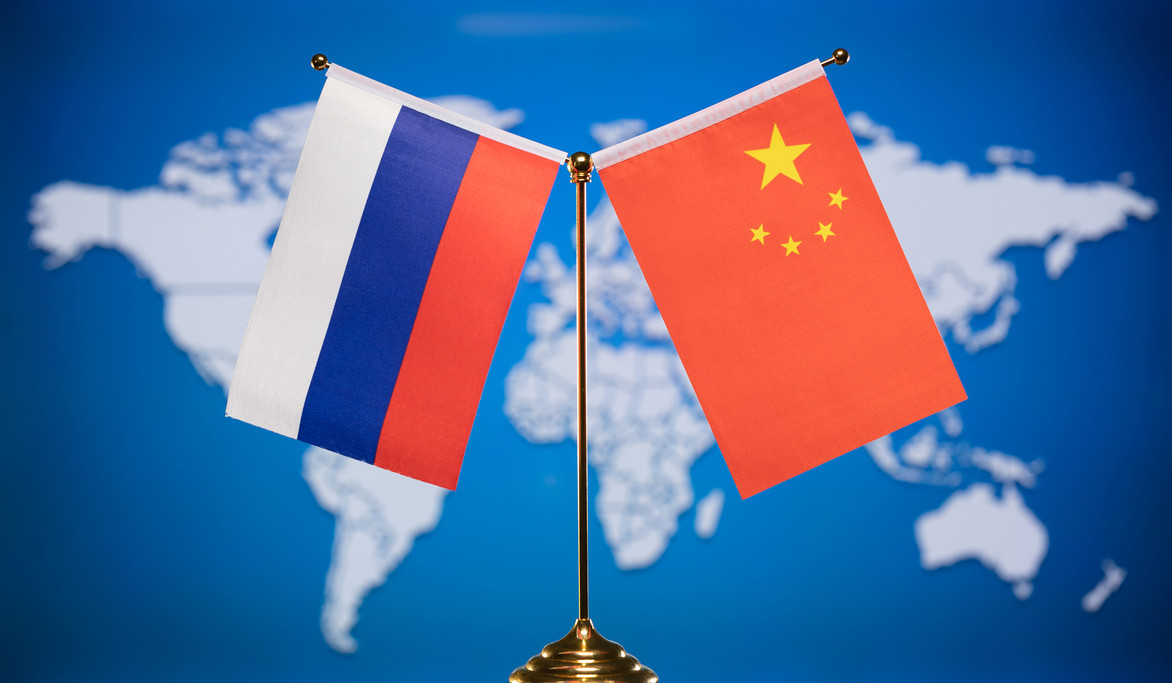 G7 calls on China not to assist Russia, not to undermine sanctions against Moscow

The G7 group of nations (the UK, Germany, Italy, Canada, the US, France and Japan) calls on China not to assist Russia and not to undermine sanctions against Moscow, according to G7 Foreign Ministers’ Communique passed on Saturday following a three-day meeting in the Wangels municipality in the north of Germany, TASS reports.

Meanwhile, G7 top diplomats urged China "to uphold its commitments within the rules-based international order, to contribute to international security and to cooperate in advancing global health security, as well as the provision of global public goods, including on climate change, biodiversity and gender equality." "We remind China of the need to uphold the principle of the UN Charter on peaceful settlement of disputes and to abstain from threats, coercion, intimidation measures or use of force," they noted. "We encourage China to support, in line with international law, the sovereignty and independence of Ukraine and the integrity of its internationally recognized borders and to resolutely urge Russia to stop its military aggression against Ukraine," the ministers stressed.