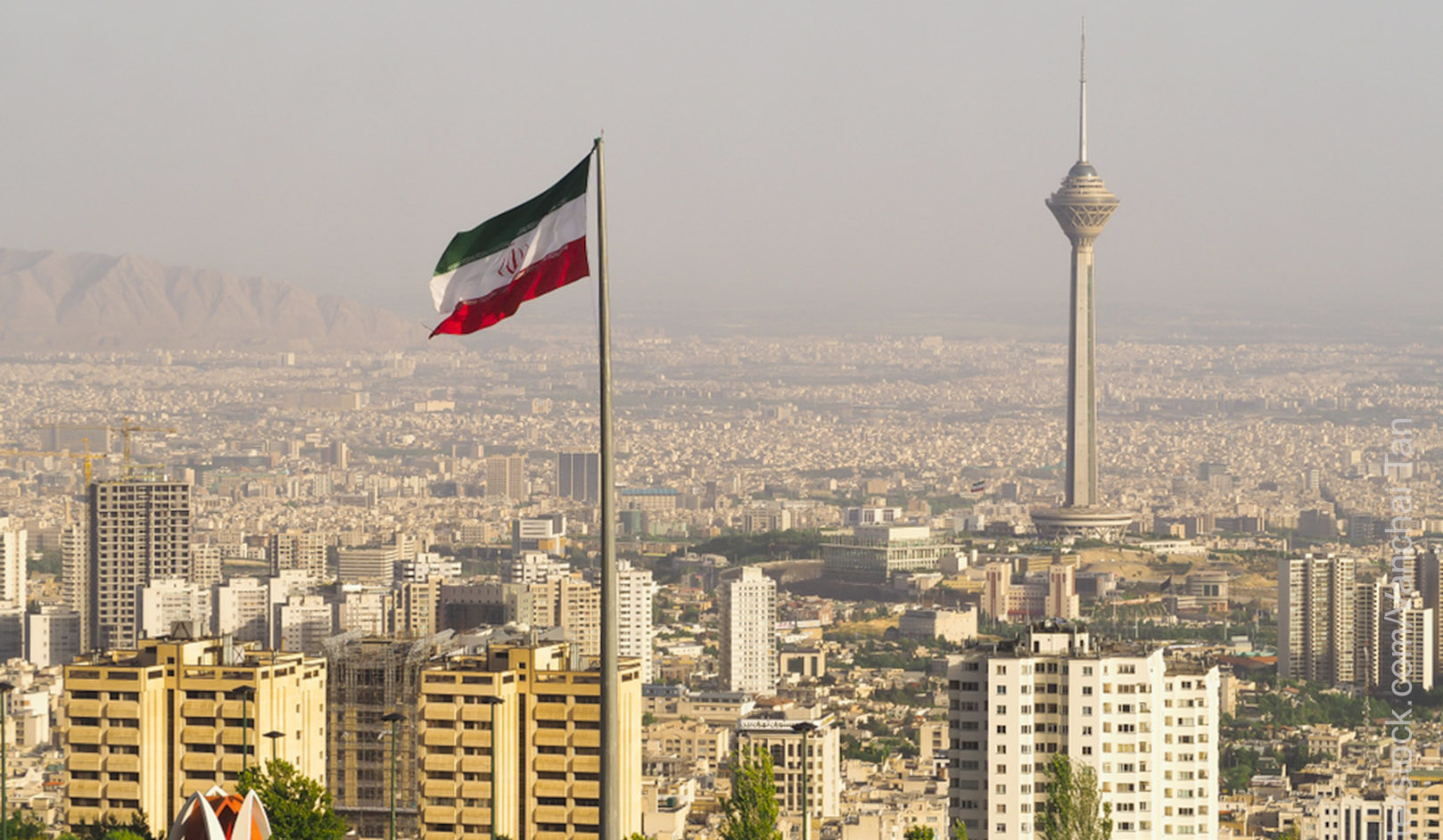 “We are committed to ensuring that Iran never develops a nuclear weapon. We reaffirm our support for the restoration and full implementation of the Joint Comprehensive Plan of Action (JCPOA). A diplomatic solution remains the best way to limit Iran’s nuclear program,” the G7, who expressed their commitment to nuclear non-proliferation, said in a statement following the meeting.

On April 26, White House press secretary Jen Psaki said the US administration was concerned about the fact that Iran could develop nuclear weapons.

She noted that since the US withdrawal from the JCPOA under former President Donald Trump, Iran has rapidly accelerated its nuclear program and reduced cooperation with international inspectors.

The JCPOA was concluded in 2015, it assumed the lifting of sanctions in exchange for limiting Iran’s nuclear program as a guarantor of Tehran’s non-receipt of nuclear weapons. However, in May 2018, the United States announced a unilateral withdrawal from it and the restoration of tough sanctions against Tehran. In response, Iran gradually began to abandon its obligations under the treaty.