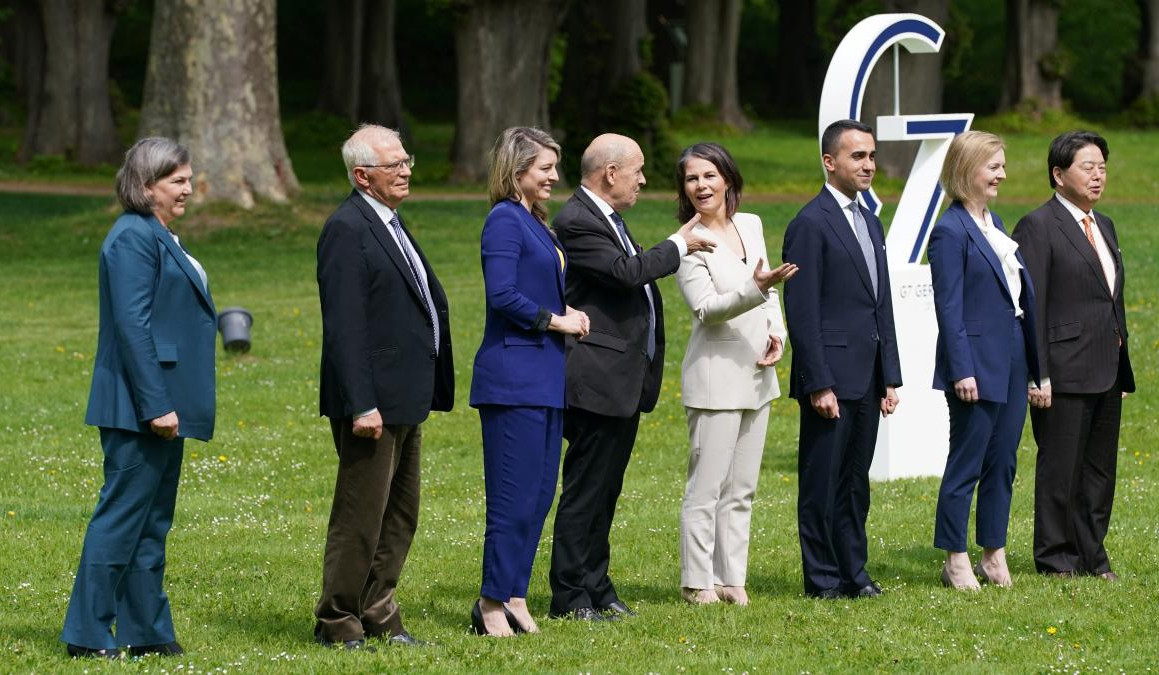 The G7 foreign ministers stressed that they are ready to accept new restrictions against Russia, its representatives and institutions. In addition, the G7 called on China not to help Russia circumvent sanctions. It is also noted that the situation in Ukraine worsened the prospects for the development of the global economy.

Earlier in May, Ukrainian Foreign Minister Dmytro Kuleba held a meeting in Germany with his counterparts from the G7 countries. He discussed with foreign colleagues the supply of weapons to Kyiv, sanctions against Moscow, the confiscation of Russian assets, as well as the release of Ukrainian ports.