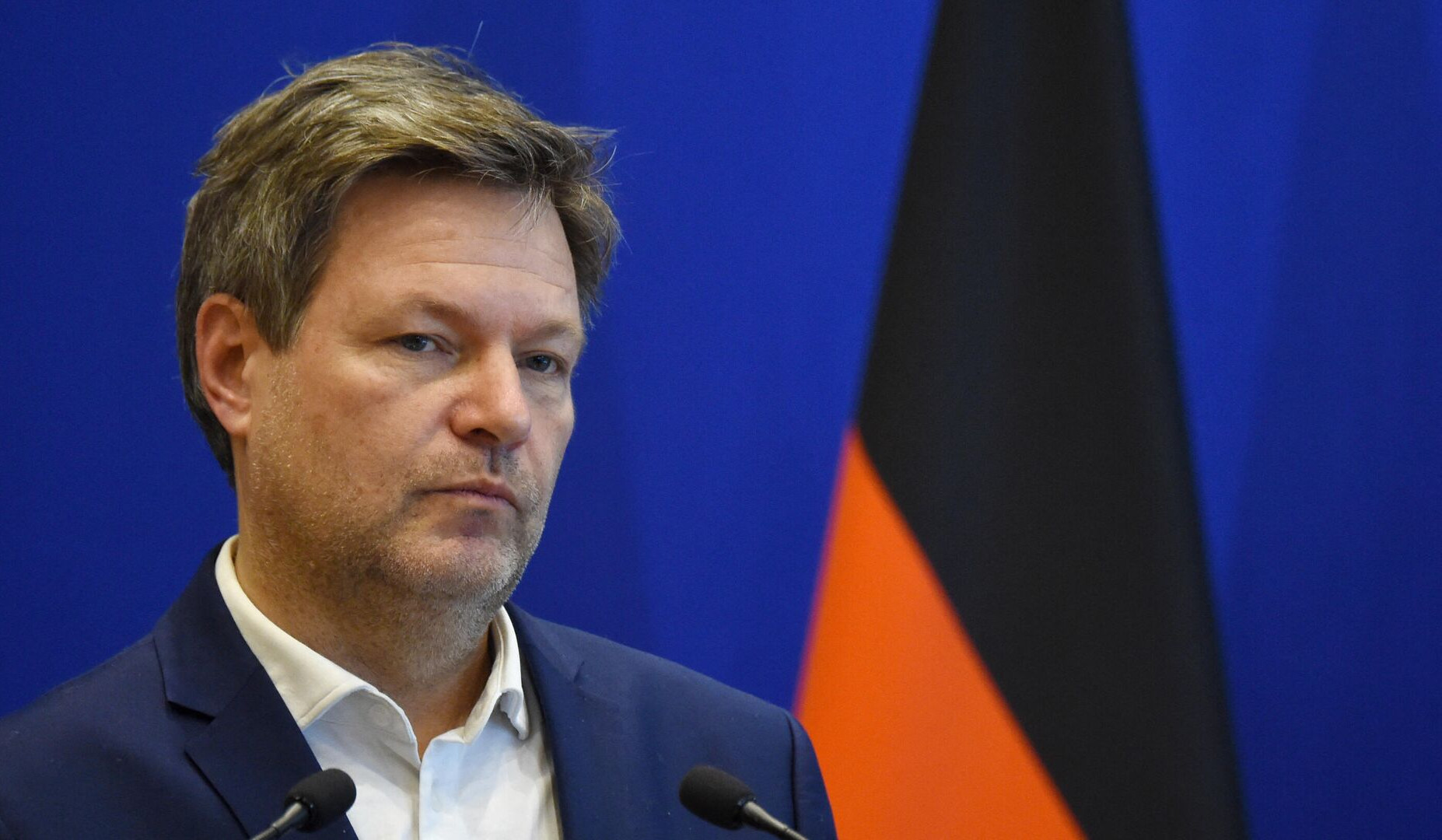 He expressed the opinion that industry and individuals can reduce energy consumption by 10% without being in a “catastrophic situation”.

“If we have full storage by the end of the year, if two of the four floating liquefied gas tanks we rent are connected to the grid, if we save a lot of energy, we will be able to somehow survive winter without Russian gas,” Habeck said.

At the same time, the vice-chancellor warned that in such a case, the price of gas would be too high and the gas reserves would be emptied by the end of winter.

Earlier, Habeck said that Germany could not impose a ban on natural gas supplies from Russia. According to him, German gas storage facilities are only 40% full.