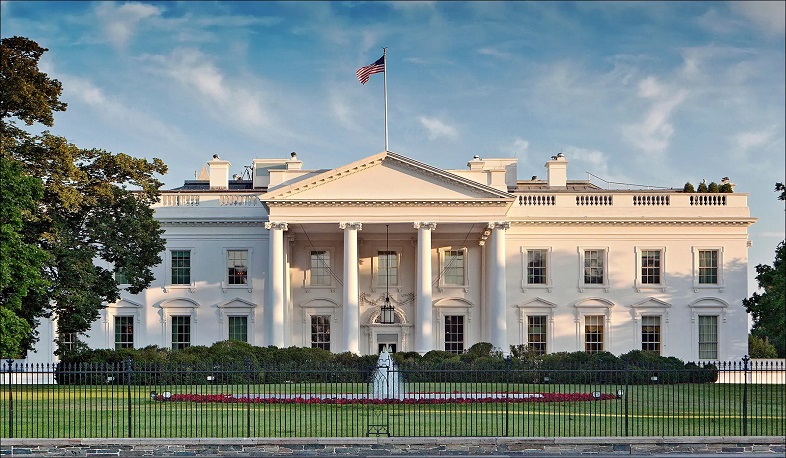 Psaki said that there can be no victory in the nuclear war. According to her, the United States calls for softening of rhetoric.

Earlier, Head of the Pentagon Lloyd Austin stated that the rumors about the possibility of starting a nuclear war are “unhelpful”. He called such rhetoric “very dangerous.” Austin added that Washington is ready to do everything possible to avoid a nuclear war.