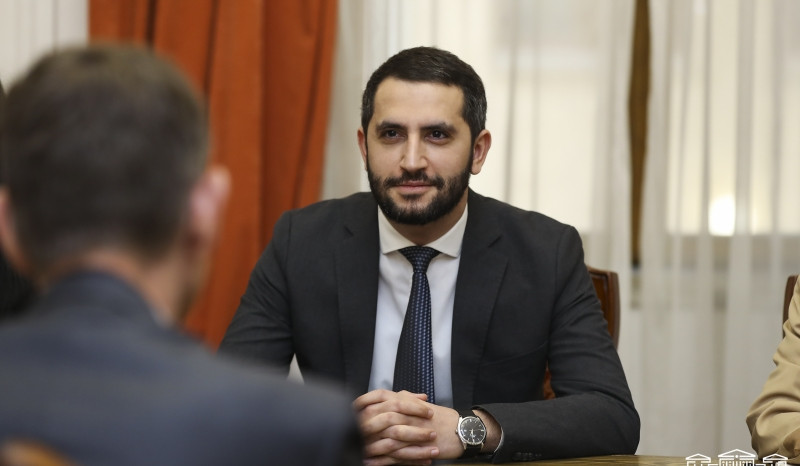 Authorities of Armenia will be consistent in implementing democratic reforms: Ruben Rubinyan

On April 20, the Vice President of the National Assembly Ruben Rubinyan received the Ambassador Extraordinary and Plenipotentiary of the Kingdom of the Netherlands to Armenia Nico Schermers.

The sides discussed the current situation in the region and the challenges. Ruben Rubinyan presented the situation created in Artsakh (Nagorno-Karabakh) as a consequence of the recent actions of the Azerbaijani military units and the humanitarian problems.

The Deputy Speaker of Parliament expressed gratitude to his colleagues of Parliament of the Netherlands for the adoption of the resolutions condemning the 44-day war unleashed by Azerbaijan against Artsakh and its aftermath.

The process of democratic reforms in Armenia was touched upon. Ruben Rubinyan has underlined that the authorities of Armenia will be consistent in the implementation of the launched reforms.

The interlocutors spoke about the deepening of the Armenian-Dutch inter-parliamentary cooperation, the necessity of the mutual visits and the implementation of the joint programmes on the parliamentary platform. 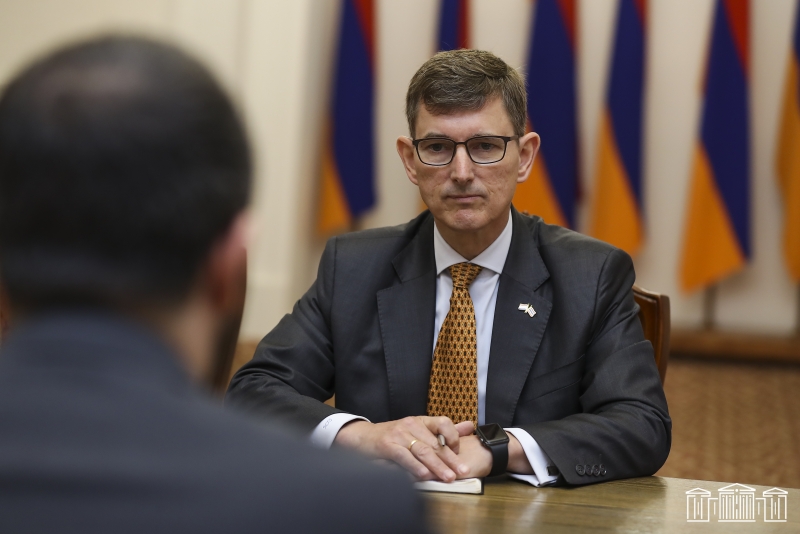