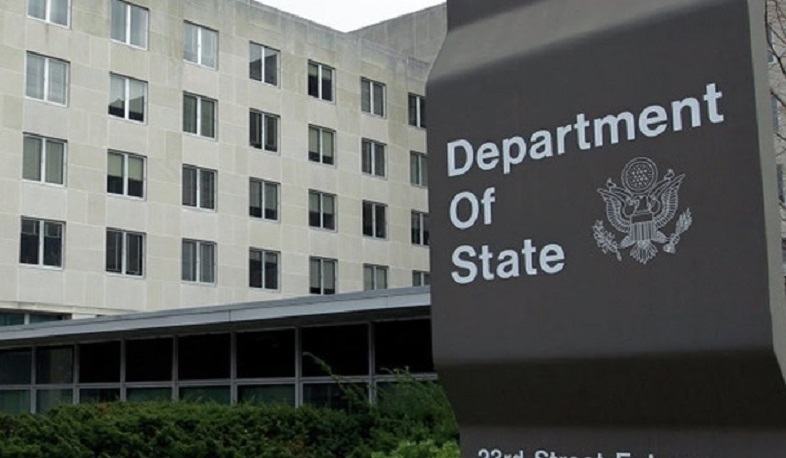 On April 12, the US State Department released its annual human rights report.

In the section of the report referring to Azerbaijan it is stated that gross violations of human right are registered in Azerbaijan. Significant human rights issues included credible reports of: unlawful or arbitrary killing; torture and cruel, inhuman, or degrading treatment by members of the security forces; harsh and sometimes life-threatening prison conditions; arbitrary detention; political prisoners; politically motivated reprisal against individuals outside the country; etc.

The State Department’s reports also states that after the 44-day war in 2020, there are sometimes sporadic incidents of violence along the border, with some resulted in casualties and detentions.

According to the report, currently there are 122 political prisoners in Azerbaijan. The State Department reaffirms that the Government of Azerbaijan has not punished most of the human rights abusers, and that impunity remains a problem for the country.