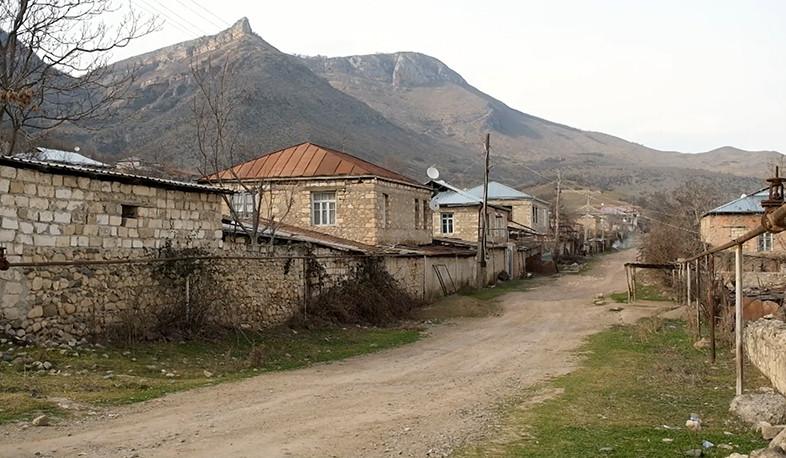 According to the Artsakh InfoCenter, in the meantime the authorities of the Artsakh Republic are in active dialogue with the command staff of the Russian peacekeeping troops deployed in the Republic of Artsakh (Nagorno-Karabakh).

“No effort is spared for the Russian party to take relevant measures at all levels within its mission to return the Azerbaijani troops that invaded the village of Parukh of Askeran region on March 24, to their initial positions.

At the same time, the Artsakh Armed Forces are taking additional measures to ensure the security of nearby villages.

We anticipate that as a result of the sustainable work, the Russian peacekeeping mission will be able to resolve the issues that have arisen in its area of control. After the withdrawal of the Azerbaijani troops, the civilian population will return to their homes with additional security guarantees,” the InfoCenter said.