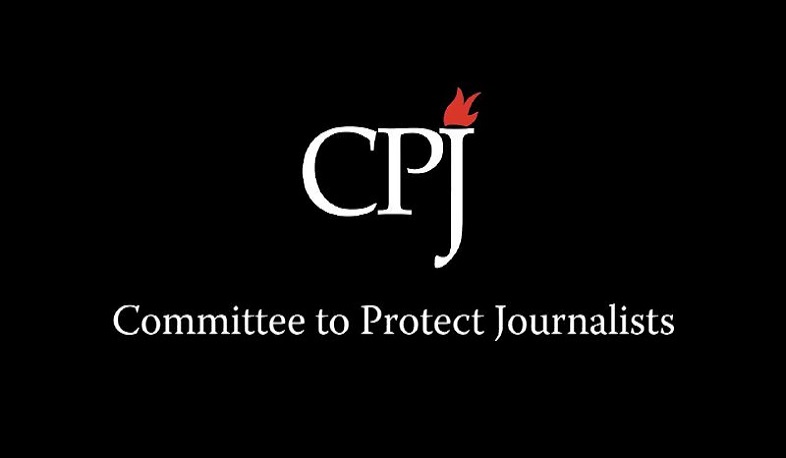 Azerbaijani authorities should repeal a newly enacted media law that increases state control of the press, the Committee to Protect Journalists said Thursday.

On Tuesday, February 8, President Ilham Aliyev enacted the law “On Media,” which replaces existing laws governing media outlets, according to news reports and a copy of the law, which CPJ reviewed.“Azerbaijan’s new media law is riddled with ambiguities and onerous requirements, and appears deliberately calculated to target the last remaining bastions of free media covering the country,” said Gulnoza Said, CPJ’s Europe and Central Asia program coordinator, in New York. “President Ilham Aliyev never should have approved this law, and now authorities should work to repeal it and ensure it is never used against members of the press.”

Mammadli said that members of parliament adopted only two of more than 40 amendments proposed by himself and other independent representatives during brief consultations before the law was passed on December 30.

CPJ emailed the Media Development Agency, the parliament, and the office of the Azerbaijani presidency for comment, but did not receive any replies.