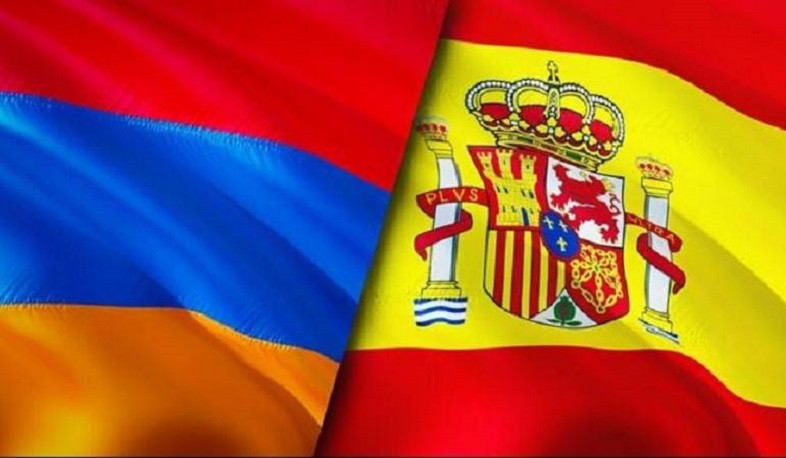 Armenia is committed to expanding bilateral and multilateral relations with Spain: Armenian MFA

The Armenian Ministry of Foreign Affairs made a statement on the 30th anniversary of the establishment of the diplomatic relations between Armenia and Spain.

“On 1992, this day on January 27, diplomatic relations between Armenia and Spain were established. During these 3 decades, the Armenian-Spanish relations have developed based on mutual respect and trust. The further development of our partner relations and multilateral cooperation is in  interests of our friendly nations.

The Armenian Diaspora living in Spain also has its important role in the bilateral relations, that benefits the public life.

Armenia is committed to expanding the bilateral and multilateral relations with Spain and highly evaluates the support of Spain in expanding the Armenia-EU partnership.

On this anniversary, we wish peace and prosperity to the Spanish nation”, the report says.