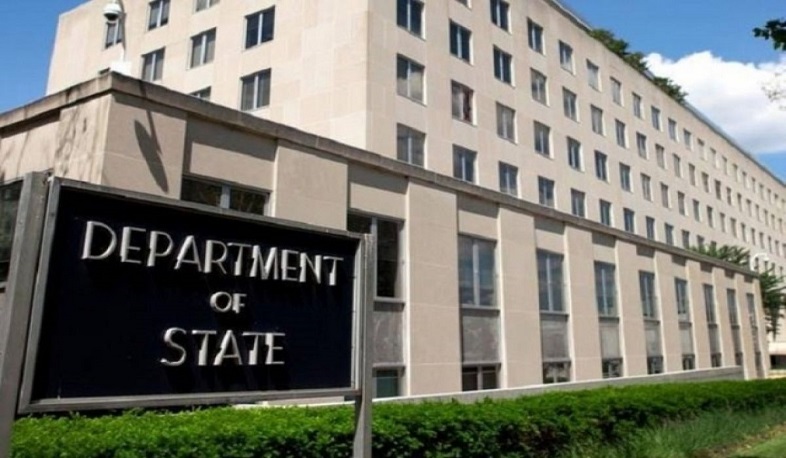 The US has ordered the families of its diplomats in Kyiv to leave Ukraine and urged all US citizens in the country to "consider departing." The UK is also pulling out some embassy staff, citing Russian invasion concerns, DW reports.

Relatives of US diplomats stationed in Kyiv should start leaving Ukraine, the US State Department said on Sunday, with the UK also following suit with a similar move.

The State Department advised against traveling to Ukraine due to "increased threats of Russian military action" and COVID-19.

In a travel advisory published on its website, the State Department said that there were reports Russia is planning significant military action against Ukraine.

Besides ordering the departure of eligible family members of the Kyiv embassy staff, Washington also authorized the voluntary departure of embassy employees. According to the AP news agency, their departure is at the US government's expense.

AP cited State Department officials as saying that the embassy will remain open and the announcement does not constitute an evacuation. They added that the move does not reflect an easing of US support for Ukraine and had been under consideration for some time.

The Ukrainian government labeled the US decision to pull out embassy families "premature" on Monday.

"We consider such a step by the American side premature and a display of excessive caution," Ukrainian foreign ministry spokesperson Oleg Nikolenko said.

In addition to the US, the UK is also withdrawing some embassy staff and their relatives from Ukraine due to the "growing threat from Russia."