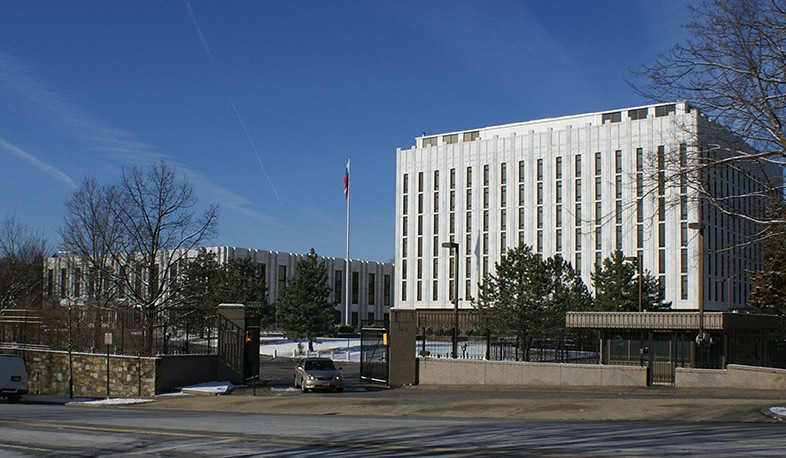 The Russian embassy to the United States has called on Washington to "end the hysteria over a possible Russian invasion of Ukraine." The agency published the information on its Facebook.

“On January 18, The White House , U.S. Department of State and Pentagon high-ranking officials spoke with one voice about the absence of de-escalation steps on the Russian-Ukrainian border. Moreover, they argued that our country could invade a neighboring state at any moment, including from the territory of Belarus.

We stress once again: Russia is not going to attack anyone. The practice of moving troops on our own soil is a sovereign right. We call to end the hysteria and not to pile on tension around the Donbass problem. And most importantly - not to push "hotheads" in Kiev towards new provocations.

If the United States is truly committed to diplomatic efforts to resolve the intra-Ukrainian conflict, they should abandon plans to supply new batches of weapons for the Armed Forces of Ukraine. Instead, Washington should use its influence on the Ukrainian authorities to convince them to stop sabotaging the Minsk agreements,” the statement reads.