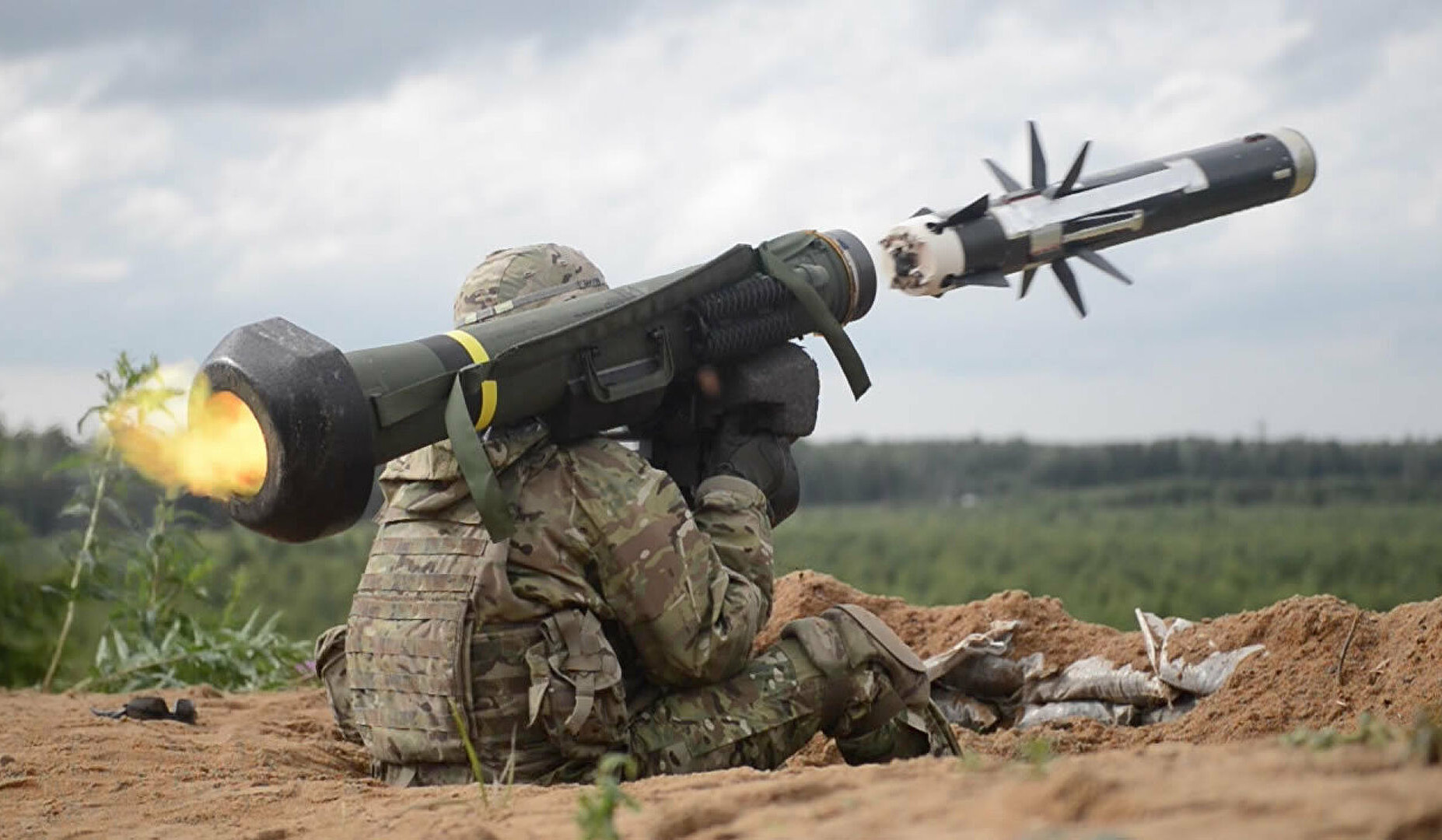 The State Department has given the go-ahead for three NATO allies to rush anti-armor missiles and other U.S.-made weapons to Ukraine.

The requests from Latvia, Estonia and Lithuania were received in recent weeks, and the last of the three was approved Wednesday after being received the night before.

Under export control regulations, the three countries were required to obtain approval from the State Department before transferring their weapons to Ukraine.