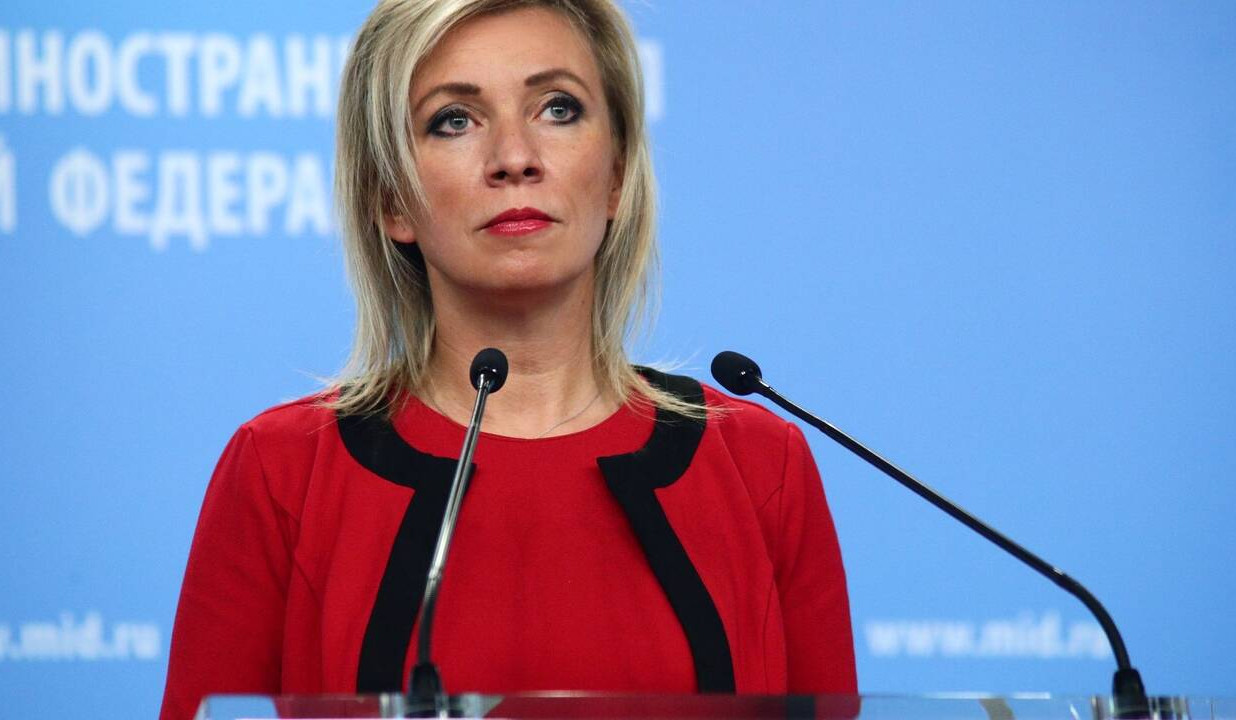 Relationships of two countries should not be directed against third country: Zakharova on Aliyev’s visit to Ukraine

The establishment of bilateral relations between two countries is the sovereign right of each state but it is important that those ties and contacts are not directed against third countries. Maria Zakharova, the Official Representative of Foreign Affairs of Russia announced during the weekly briefing referring to the visit of Azerbaijani President Ilham Aliyev to Kyiv, during which he reaffirmed Baku’s support to Ukraine’s territorial integrity.

“Russian and Azerbaijani presidents thoroughly discussed the topic of the visit of Azerbaijani President to Kyiv during the January 18 telephone conversation”, Zakharova added.