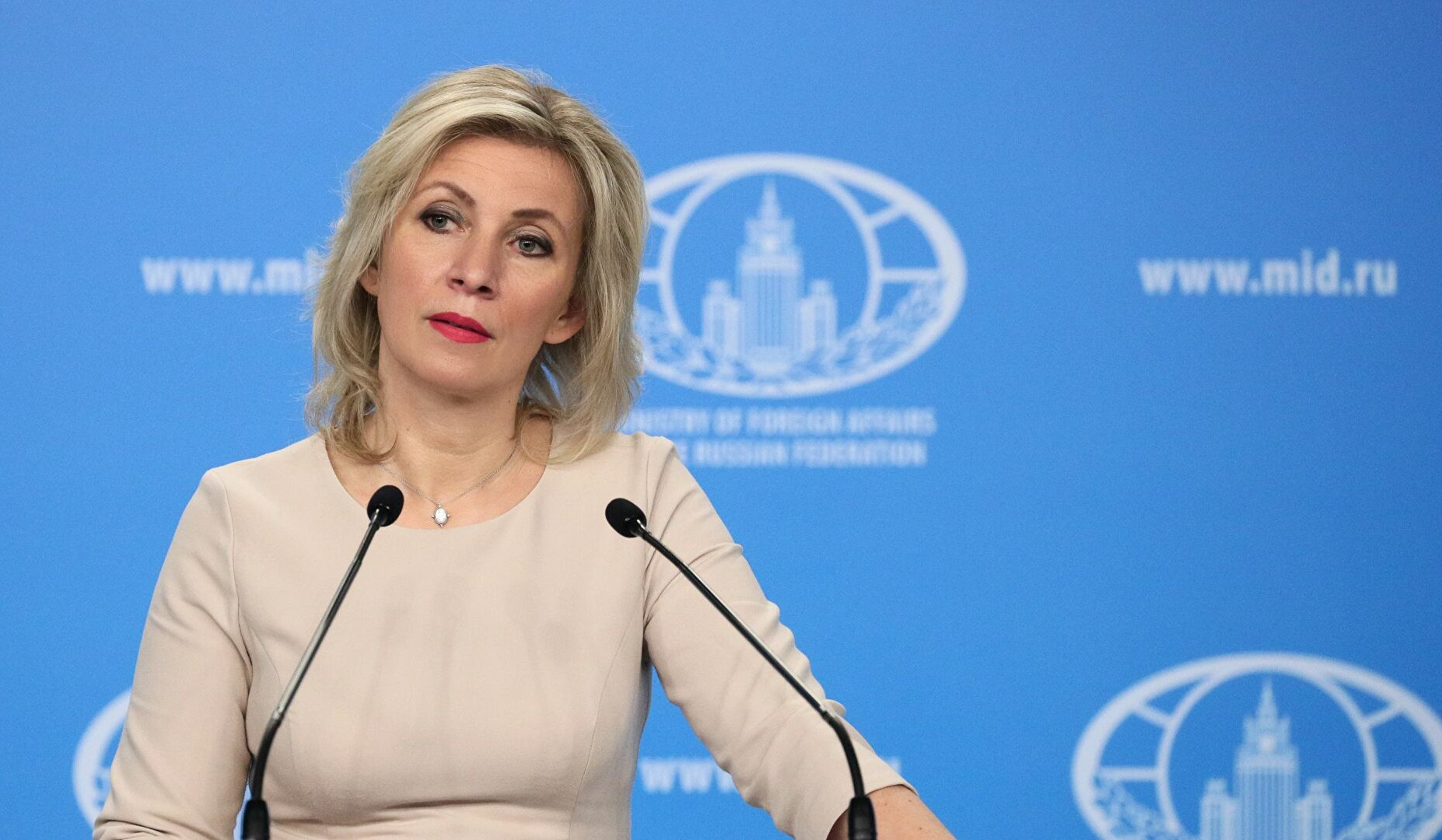 Lachin corridor is under control of Russian peacekeepers: Zakharova responding to Aliyev’s statement

The corridor of Lachin is under the control of Russian peacekeepers, Azerbaijan knows that. Maria Zakharova, the Official Representative of Foreign Affairs of Russia announced during the weekly briefing referring to Azerbaijani President Ilham Aliyev’s statement that if Azerbaijan was aware of the visit of Valérie Pécresse, the President of the Regional Council of Île-de-France to Artsakh, they would not let her return from there.

“The Russian Peacekeeping troops are located along the line of contact and the Lachin corridor based on the November 9, 2020 announcement of the leaders of Azerbaijan, Russia and Armenia. According to the 6th point of this document, the corridor of Lachin is under the control of the Russian peacekeepers”, Zakharova mentioned.

She added that the command of the Russian peacekeeping troops established an order of visits of foreign citizens, employees of international organizations, representatives of missions. The Armenian and Azerbaijani sides are aware of the order.