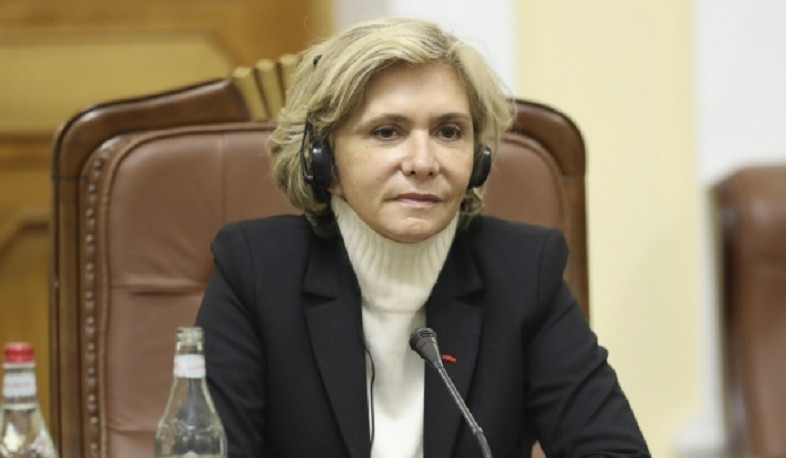 Question of Eastern Christians is at heart of my commitment: Valérie Pécresse

Less than 3 months before the first round of the presidential election, which will be held on April 10, 2022, Valérie Pécresse was the guest of the “Presidential 2022, major interviews” system on Monday.

The Republican candidate for the presidential election reacted to the Azerbaijani president’s attacks on her trip to Armenia last December.

“I went to Armenia because the question of Eastern Christians is at the heart of my commitment, because the defense of Armenia is important,” she said on Europe 1.

Valérie Pécresse, who went to Armenia before Christmas for a visit intended to illustrate her support for Eastern Christians in this Caucasus country, filed a complaint against Azerbaijani President Ilham Aliyev for “death threats”.

According to the candidate Les Républicains in the presidential election, the Azeri president made the following comments: “If I had known that Madame Pécresse was there, we would not have let her go”. “What does that mean? He would have violated the territorial sovereignty of this territory?” she wonders in Europe Matin.

The Azerbaijani president criticized Valérie Pécresse for having gone “secretly” to   Nagorno-Karabakh, at the center of a conflict between Armenia and Azerbaijan which has left more than 6,500 dead. An “organized” visit that President Ilham Aliyev considers “illegal”.

If the president of the Île-de-France region considers this statement “shocking”, she remains stunned by the “silence” of the executive. “The deafening silence of the government which does not defend a candidate in the presidential election is a scandal”, she added.