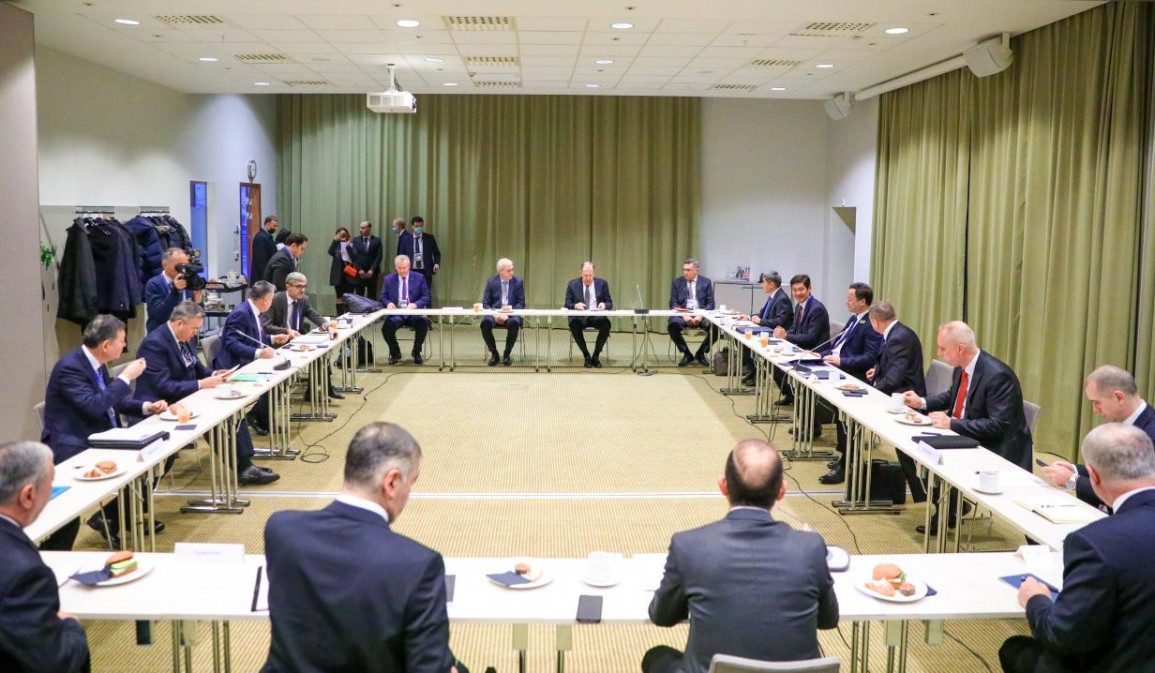 The Russian Foreign Ministry announced the issuance of a joint statement on preventing and combating the use of the Internet for terrorist purposes on the sidelines of the twenty-eighth meeting of the Ministerial Council of the Organization for Security and Cooperation in Stockholm.

The statement indicated that the foreign ministers of Armenia, Belarus, Kazakhstan, Kyrgyzstan, the Russian Federation and Tajikistan expressed grave concern about terrorist attacks in the OSCE region and beyond, and about the increasing use of the Internet for terrorist purposes, including live coverage of terrorist attacks.

The joint statement added, according to what was reported by the Russian Foreign Ministry, "We affirm that terrorism in all its forms and manifestations is one of the most serious threats to international peace and security, and that any terrorist act is an unjustified criminal act, regardless of its motives, wherever and whoever committed it."

The statement also renewed the commitment to maintain unity in the international fight against terrorism while recognizing the central and coordinating role of the United Nations in this regard and in accordance with the United Nations Charter.

The statement concluded that the executive structures of the OSCE should continue to assist participating states in fulfilling their international obligations in the field of preventing and combating terrorism, noting that the CSTO member states support the development of interaction between them and the OSCE on issues of concern. Common interest in strengthening the international front in the fight against terrorism.