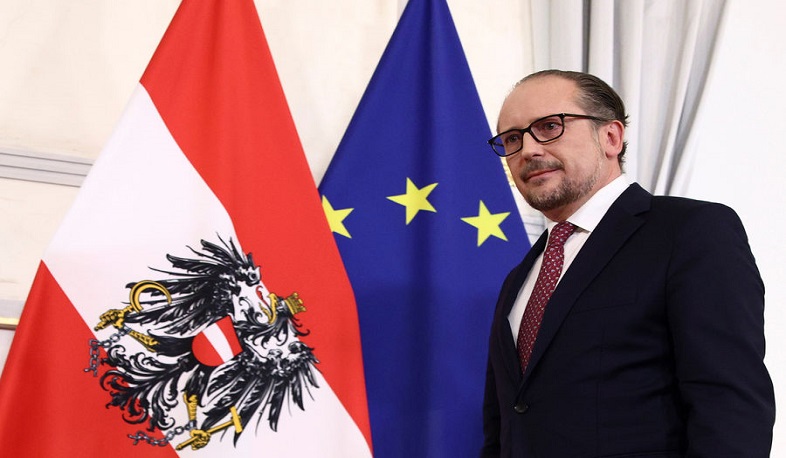 Austrian Chancellor Schallenberg says he will step down

Austrian Chancellor Alexander Schallenberg is going to step down, he says, in a move that came less than two months after taking office.

In a statement released on Thursday, Schallenberg said he will continue in office until his conservative Austrian People’s Party agrees on its next leader.

“I firmly believe that both positions – head of government and leader of the Austrian party with the most votes – should soon once again be held by the same person,” Schallenberg said, adding that he did not want to be party leader.

“I am therefore making my post as chancellor available as soon as the relevant course has been set within the party.”

The conservative politician’s announcement comes hours after his scandal-plagued predecessor, Sebastian Kurz, announced he was stepping down as party leader and parliamentary group leader of the OEVP, leaving a power vacuum in the party.

Kurz had quit as chancellor in October at the behest of his coalition partner, the Greens, after prosecutors opened a corruption inquiry, though he remained party head and a lawmaker.

Several Austrian media have reported that Interior Minister Karl Nehammer, an enforcer of Kurz’s hard line on immigration, is most likely to become party leader and chancellor when the OEVP leadership meets on Friday to pick Kurz’s successor.