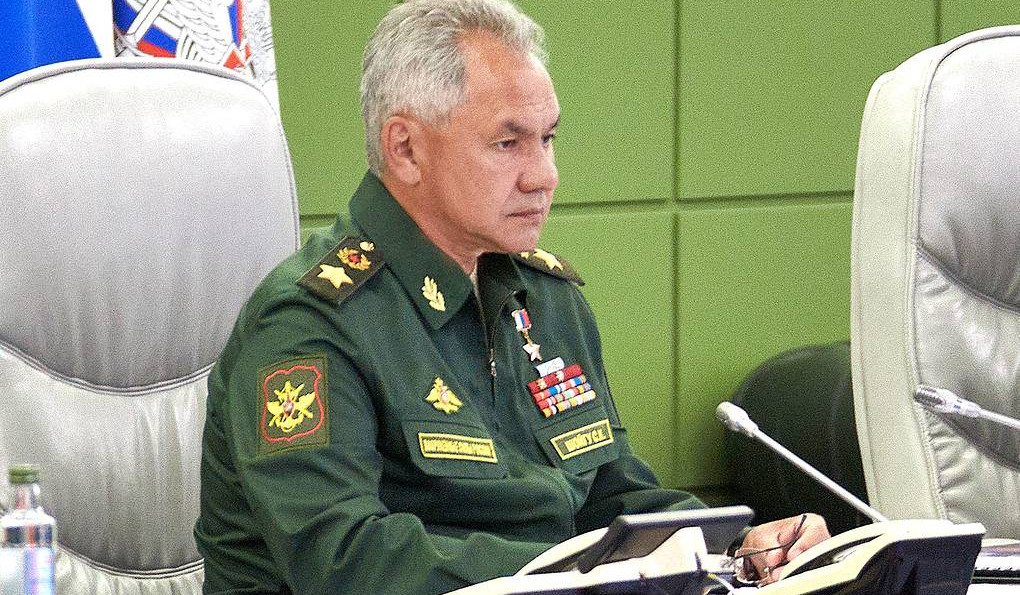 “We are witnessing a considerable increase in the US strategic bombers' activity near the Russian borders. Over the past month, they conducted about 30 flights to the borders of the Russian Federation, or 2.5 times more compared to the same period of last year,” Russia’s defense chief said during talks with his Chinese counterpart Wei Fenghe.

As the Russian defense minister stressed, "this month, in the course of the US Strategic Command’s Global Thunder exercise, 10 strategic bombers practiced employing nuclear weapons against Russia actually simultaneously from the western and eastern directions."

“The minimal distance from our state border was 20 km,” Shoigu pointed out.

Developing interaction between Russia and China is especially important amid "the intensifying geopolitical turbulence and the growing conflict potential in various regions of the world," he said.

“China and Russia have been strategic partners for many years. Today it is especially vital to develop our interaction in the conditions of the intensifying geopolitical turbulence and the growing conflict potential in various regions of the world,” Shoigu stressed.