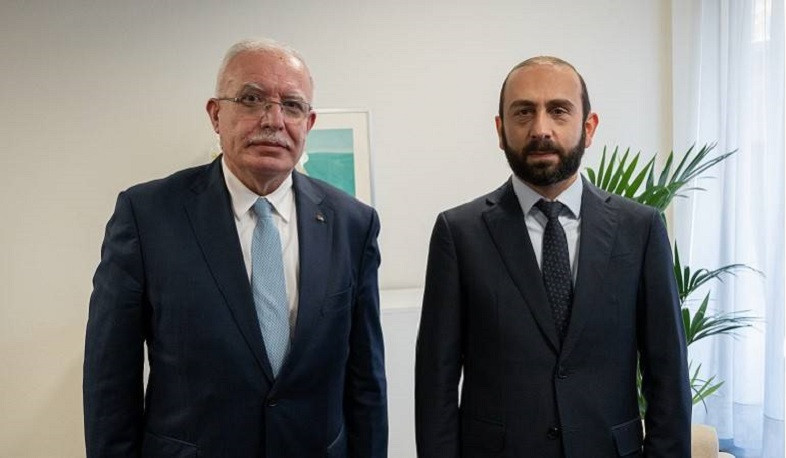 During the meeting, the foreign ministers emphasized the rich historical-cultural ties and traditional friendship between the Armenian and Arab people.

The interlocutors referred to issues of mutual interest and highlighted the implementation of practical steps aimed at deepening the Armenian-Palestinian political dialogue.

Issues related to the Armenian historical-cultural and religious heritage in the Holy Land were also discussed.