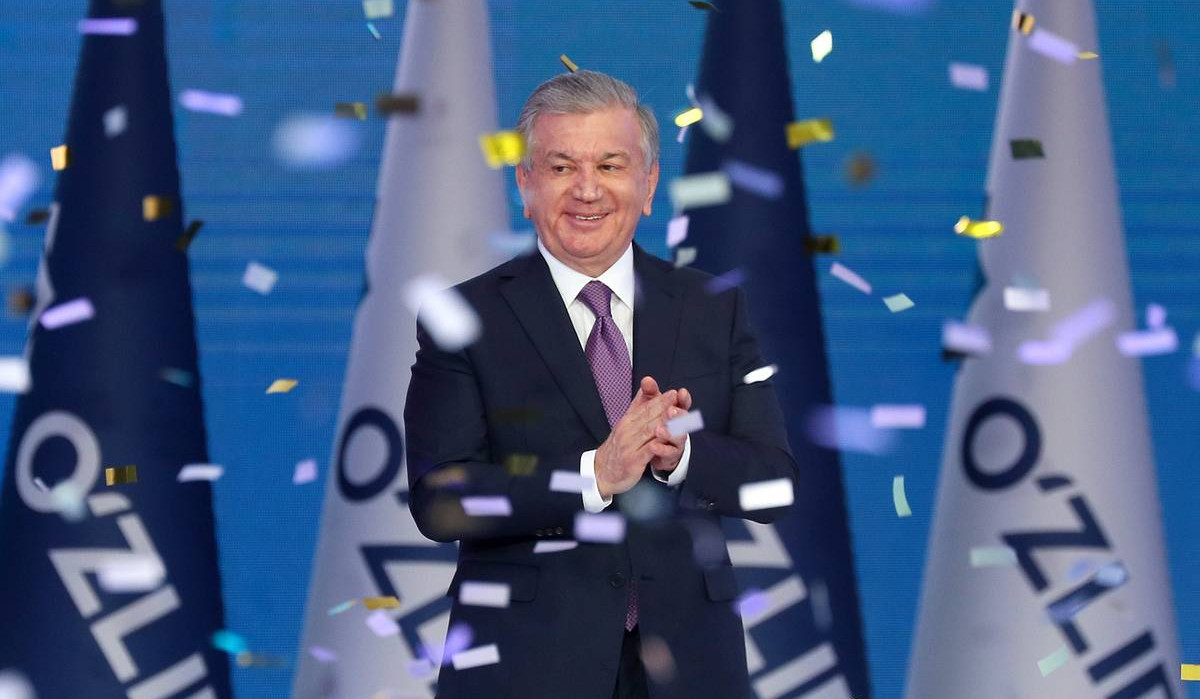 Official results are due to be announced before October 31, but Mirziyoyev is already set to serve a second five-year term in the tightly controlled Central Asian nation.

Turnout for the vote is said to have been 80%.

Mirziyoev, 64, was facing four relatively low-visibility candidates plucked from government-loyal parties in what was a largely uncontested race.

Three opposition parties were not allowed to register or have candidates in the race, and a would-be independent challenger, academic Khidirnazar Allakulov, was effectively excluded from the race after failing to register a party that could nominate him.

An international monitoring mission led by the Organization for Security and Cooperation in Europe (OSCE) said on Monday that despite some movement in the ongoing reforms, the election was "not truly competitive" and denounced "a lack of genuine pluralism".

"Despite recent welcome reforms... Uzbekistan's presidential election was not truly competitive, while significant procedural irregularities were noted on election day," the mission said in a statement.

Before official election results were announced, Russian President Vladimir Putin called the Uzbek leader to congratulate him on "a convincing victory", the Kremlin press service said on October 25.