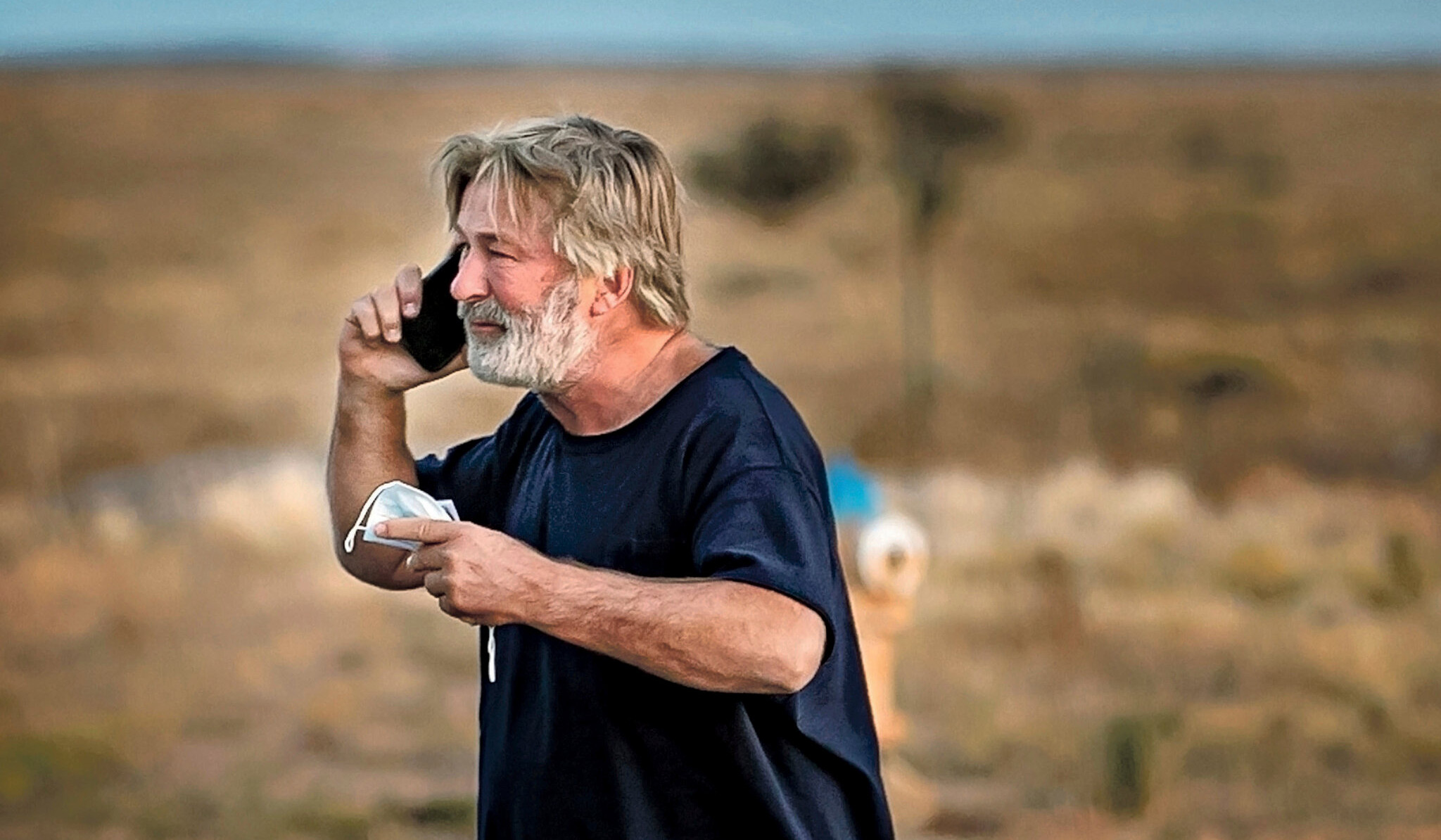 Hollywood actor Alec Baldwin announced that he is working with the police to find out all the circumstances of the shooting incident during the shooting of the movie Rust in the United States.

“There are no words to convey my shock and sadness regarding the tragic accident that took the life of Halyna Hutchins, a wife, mother and deeply admired colleague of ours. I am fully cooperating with the police investigation to address how this tragedy occurred and I am in touch with her husband, offering my support to him and his family. My heart is broken for her husband, their son, and all who knew and loved Halyna,” Alec Baldwin tweeted.

Halyna Hutchins, a 42-year-old camerawoman, was shot dead by Baldwin in the shooting area yesterday, and director Joel Souza is in critical condition.

The Associated Press, citing court documents, said that a few minutes before the shooting incident, the director's assistant assured the actor that the gun was not loaded with ammunition. At the same time, the agency was unable to contact the gun specialist who made the gun.