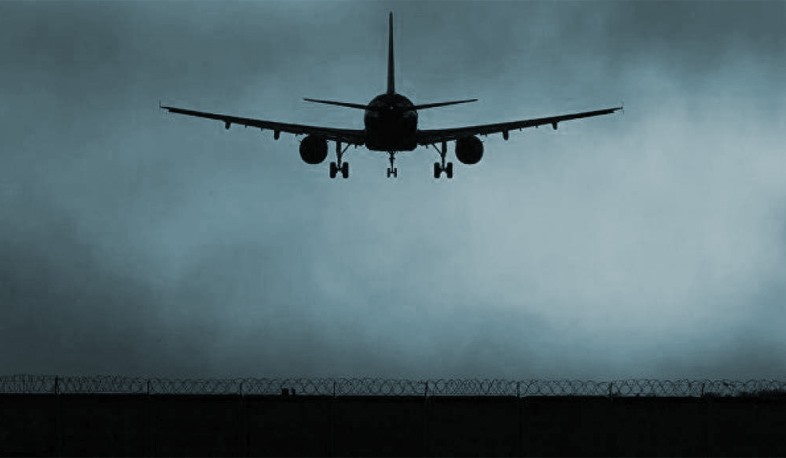 The plane carrying the Armenian captives landed at Erebuni Airport. Five prisoners returned to the Homeland from Baku.

As reported by ‘Lurer’ correspondent, they were taken to ‘Muratsan’ military hospital.

Up to now, Azerbaijan had returned to Armenia 108 captured servicemen and civilians.