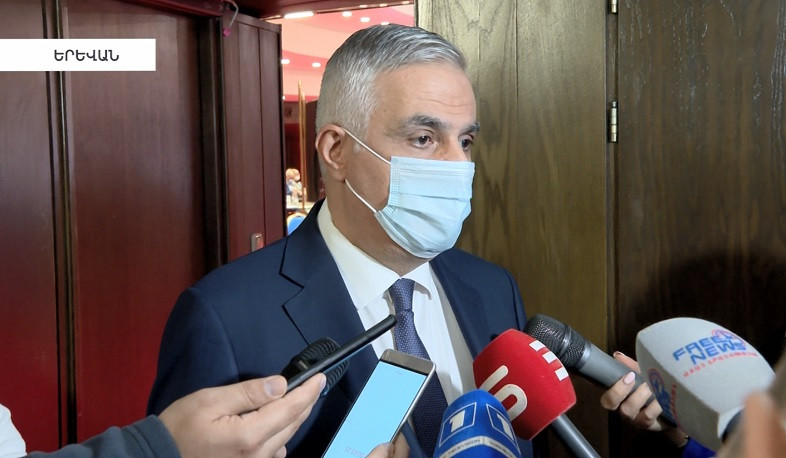 Speaking to reporters ahead of the visit, Grigoryan said the agenda of the upcoming meeting is unchanged.

“We have certain ideas and preliminary agreements that the regulations related to the unblocking will be carried out within the legal framework of the Commonwealth of Independent States (CIS),” the Deputy PM said.

He added that the meeting will address the means and routes of automobile communication.

“Armenia’s priorities are well known. We stand for unblocking,” he said.

Mher Grigoryan noted that no concrete routes are being discussed and added that all possible options are being considered.

“When it comes to rail communication, the issue is simpler, because the question is about restoring the railroads that existed in Soviet times,” he noted.

Grigoryan also stated that the process of delimitation and demarcation between Armenia and Azerbaijan has not started. To talk about it, we must first study the entire legal framework related to borders, said Deputy Prime Minister Grigoryan.