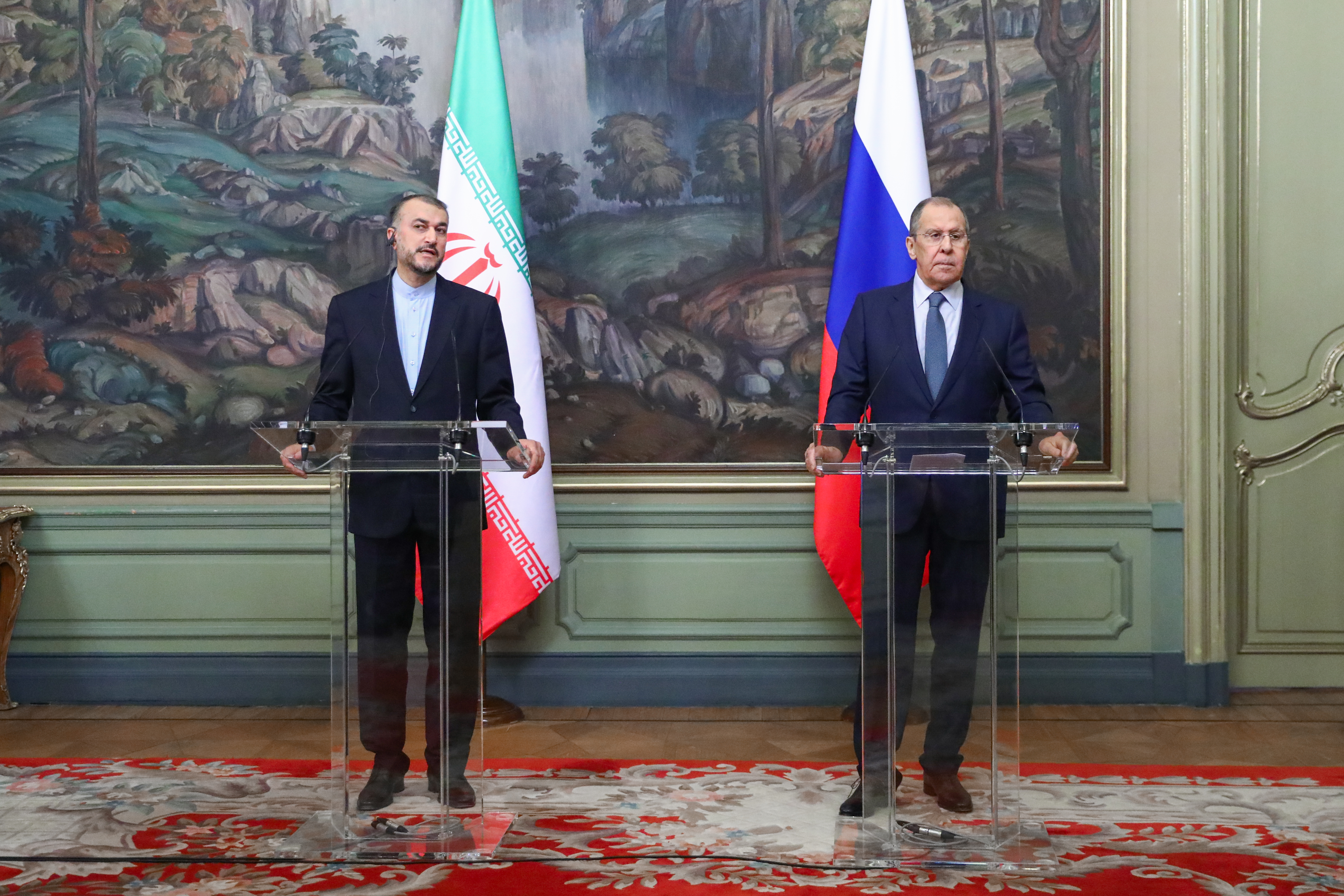 A joint press conference was held in Moscow after the meeting of Russian and Iranian foreign ministers Sergey Lavrov and Hossein Amir-Abdollahian, during which the sides touched upon the situation in the South Caucasus. The Iranian Foreign Minister assured that Iran has a friendly attitude towards its neighbors, which is directed at developing relations. Hossein Amir-Abdollahian stressed that they will no longer tolerate illegal demands in the region.

“Of course, we will not tolerate geopolitical changes in the Caucasus, changes in the map. We have serious concerns about the presence of Zionists and terrorists in this region. For the sake of the security of Iran and the region, we send a friendly message to the neighbors and look forward to multilateral cooperation in the interests of all the peoples of the region,” he said.

Answering a reporter’s question on the situation in the South Caucasus, Russian Foreign Minister Sergey Lavrov noted that the presence of Russian peacekeepers in Nagorno-Karabakh contributes to maintaining peace in the region and restoring normal life. Lavrov highlighted the unblocking of transport communications and economic ties in the further settlement of the conflict. According to the Russian diplomat, not only Armenia and Azerbaijan will benefit from it, but also Georgia, and the neighboring countries of those republics - Russia, Turkey, Iran.

"Today we discussed the creation of a 3 + 3 format - the three South Caucasus countries and the 3 major neighbors. Iranian friends are positive about this initiative. We see a similar attitude in Azerbaijan and Turkey. We work with our Armenian partners. We hope that Georgia, despite all its problems, will be able to see its interest in establishing such a mechanism for consultations and decision-making on regional development. During the meeting with the Iranian Foreign Minister, the issue of establishing a 3 + 3 format - three Caucasian republics and three neighboring states - was discussed,” Lavrov said, adding that Russia is against increasing military activity in the region and holding provocative military exercises.