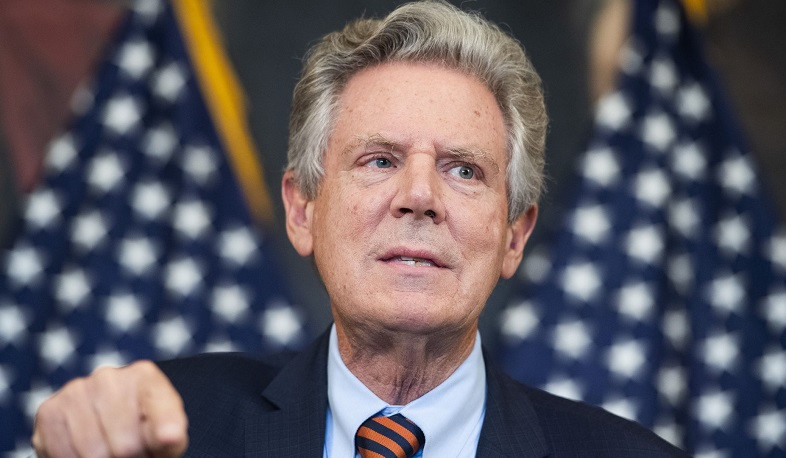 I will continue to push for Aliyev and Erdogan to be held accountable for their deadly actions: Frank Pallone

US Congressman Frank Pallone issued a statement on his Twitter on the first anniversary of the Second Artsakh war.

“Today marks the one-year anniversary of Azerbaijan and Turkey’s unprovoked attack on Artsakh. The world witnessed deadly targeting of civilians and gruesome human rights abuses during the six-week war that followed,” Rep. Pallone said in a Twitter post.

“World leaders refused to use diplomatic tools to halt the bloodshed, including targeted sanctions against Aliyev and Erdogan. One year later, these actions remain necessary to prevent further destabilizing efforts and ensure the return of Armenians currently in Azeri custody,” he added.

“I will continue to push for Aliyev and Erdogan to be held accountable for their deadly actions. I will also continue pushing for meaningful U.S. aid to Artsakh that will help its people rebuild their homeland,” the Congressman said.