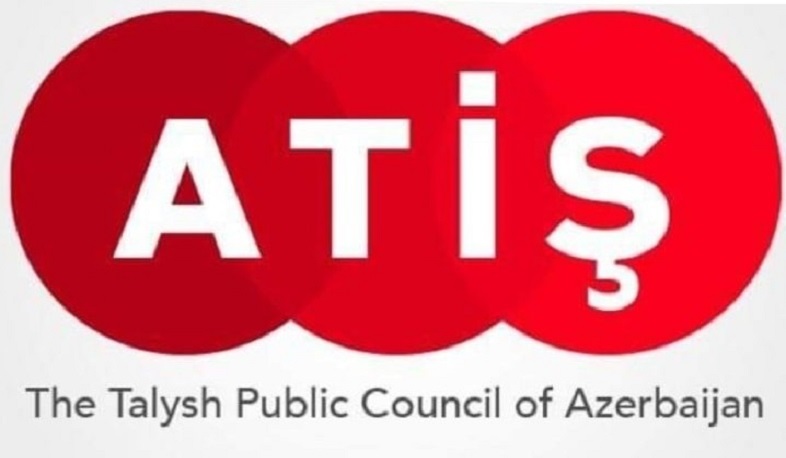 The Public Council of Talyshes of Azerbaijan (PCTA) published an alternative report due to the resolution of the Council of Europe (CE) Committee of Ministers on the implementation of the European Framework Convention for the Protection of National Minorities by Baku. Adopted in February this year, the document recommends that the government should take measures to permit national minorities to express their identity, their concerns, and participate in public decision-making both individually and jointly with others.

Also, it was suggested to expand the scope of teaching languages of minorities, promote respect and inter-cultural understanding, and bring legislation on Non-Governmental Organizations (NGO) in line with international recommendations.

Note that the alternative report of the PCTA says that the Talysh are an aboriginal people living in the south-east of Azerbaijan. According to official data, their number in Azerbaijan is 112.000, however, the PCTA considers their number to be much higher.

The authors point to the restrictions applied by state agencies on the use of the very name "Talysh". Thus, it is impossible to register a NGO, a party, or even a small company with the word "Talysh" mentioned in the name in the country.

The Talysh Cultural Center and the Public Association "Azeri-Talysh" are not registered. Websites published in the Talysh language have been blocked on the territory of Azerbaijan.

Over the 30 years of independence, not a single organ of the Talysh-language press has received financial assistance from the state. Also, the PCTA emphasizes the lack of opportunities for Talyshes to receive education in their native language. Although at the official level, the teaching of the Talysh language is declared in places of compact education in primary classes (1-4).

However, classes are, in fact, optional and not mandatory. There is no training of teachers of the Talysh language. The last time the textbook "Talysh language" was published was in 2006.

The practice of periodic persecution of Talysh activists is also stressed. The latest case refers to the arrest of a young blogger Aslan Gurbanov who was sentenced in April this year to 7 years of imprisonment on charges of anti-state appeals and inciting national discord.

To conclude, the PCTA comes to the conclusion: no European Convention on the Protection of National Minorities due to Talyshes is observed.