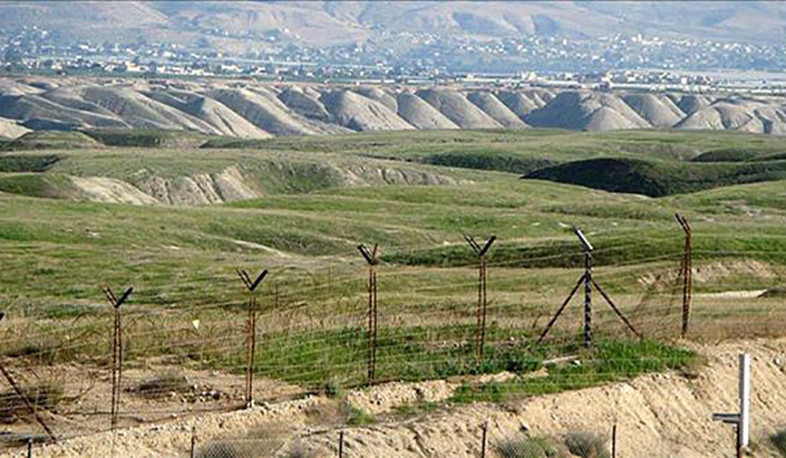 On September 08, a shooting took place on the Azerbaijani-Iranian border. One person is wounded, the Azerbaijani media reported referring to the Prosecutor General’s Office and the State Border Service.

The Azerbaijani border guards detachment in the area of ​​the border post near the village of Boyuk Bahmanli on the night of September 8 noticed how three unknown persons violated the state border from Iran in the direction of Azerbaijan.

The trespasser, who was slightly wounded in the arm, was taken to hospital. The detainee introduced himself as a citizen of Iran, born in 1981. When examining his bag, substances similar to drugs were found with an approximate weight of 11 kilograms 770 grams. The Iranian side was informed about the incident.