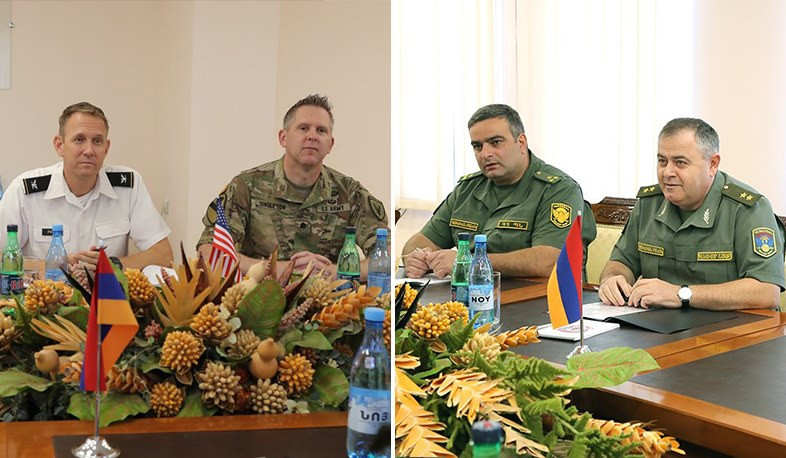 During the meeting, the post-war security situation in Artsakh (Nagorno-Karabagh) and the reforms of the armed forces were discussed.

The sides confirmed their readiness to develop the Armenian-American military cooperation, stressing that the current programs should be continued, new mutually beneficial directions initiated.